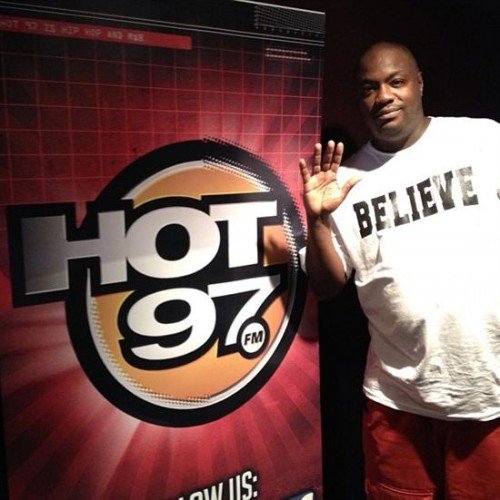 Mister Cee surprised the hip hop community and Hot 97 yesterday when he announced his resignation from the station after another se* scandal. This morning, he appeared on Hot 97 morning show and told the listeners why he decided to resign and whether he’s gay or if he’s been involved with transse*uals.

The conversation made Cee break down while he was talking about his inner struggles and the disappointment he brought to his family. Ebro also asked Cee if he will reconsider his decision to leave the station. Listen to the legendary DJ let it all out in the open below.