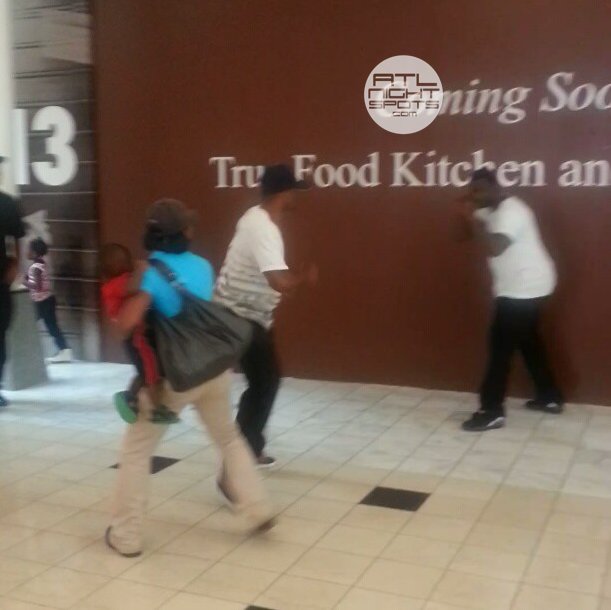 Gucci Mane has been the topic of discussion this week and it’s not over.. here is the latest and greatest. Thursday afternoon Gucci ran into one of his rivals in Atlanta’s Lennox Mall and almost fought him. According to the person recording, at first Gucci Mane ran from the fight, but later threw his dukes up and prepared to defend himself against the man seen in the clip.

It’s currently unknown if this fight almost happened because of Gucci‘s recent actions on Twitter.