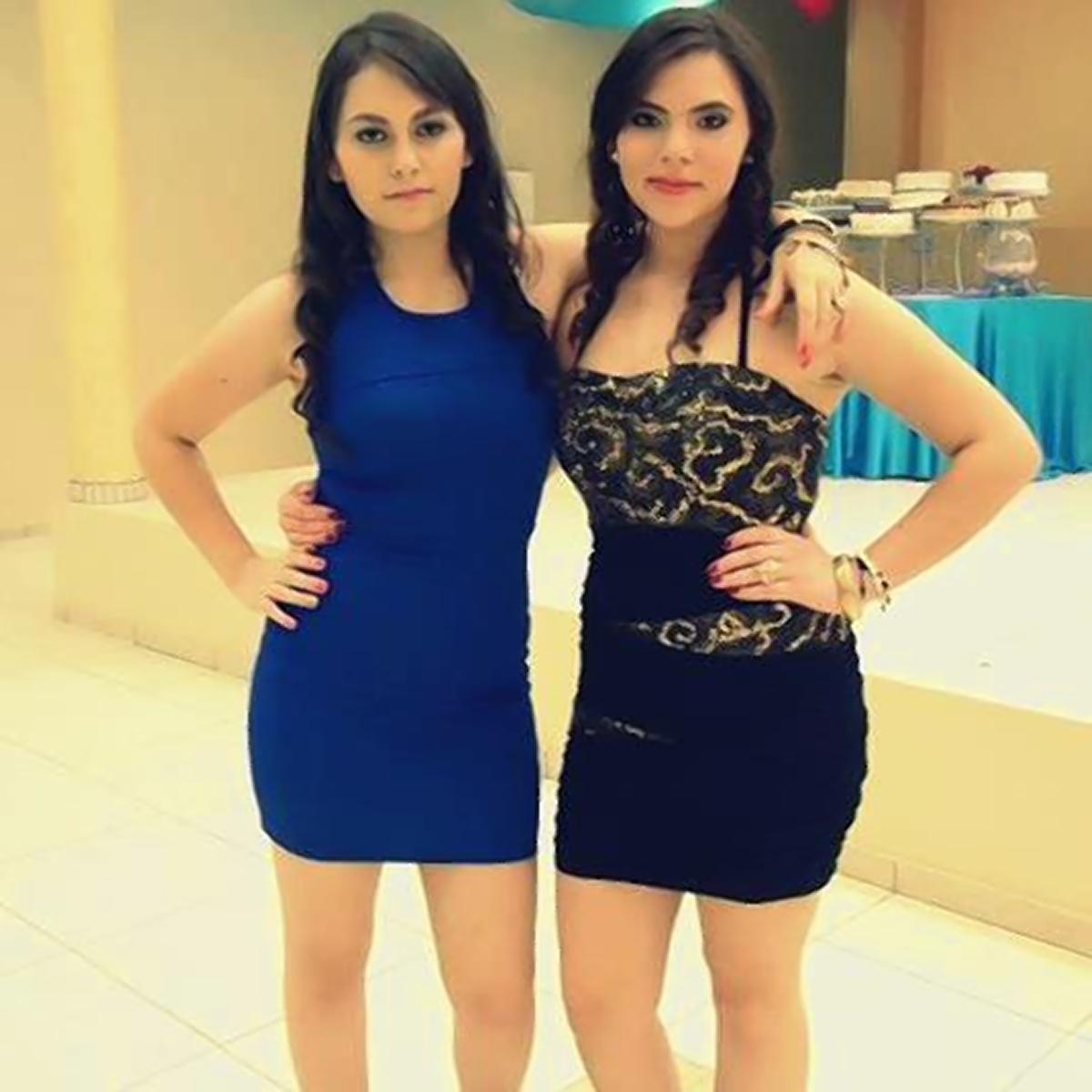 Everything about this crime is horrible and none of it would make sense to someone from 2002: On March 19, 16-year-old Erandy Elizabeth Gutierrez (on the right) of Guamuchil, Mexico, stabbed her best friend Anel Baez (left) 65 times after Baez posted naked selfies of the two onto Facebook.

Why did Baez do such a thing? She never got a chance to say. After inviting Gutierrez to come to her home and reconcile things, Gutierrez began attacking her former friend with a knife she grabbed in the kitchen. Most eerily, Gutierrez had warned of the attack a week earlier on Twitter. “It may seem that I am very calm, but in my head I have killed you at least three times,” she wrote. “You’ll be lucky to survive until the end of the year.” (No one monitoring anything online down there?)

Things took an even sharper turn for the surreal when the disturbed Gutierrez tried to attend Baez’s funeral a few days after the killing. It was there that authorities arrested her. As a minor, she faces a maximum of seven years in prison.

Another real WTF moment: The photo above was taken from Gutierrez’s Facebook profile. Dated October 15, 2012, it’s now been liked nearly 3,500 times. Via the Daily Mail:

Translated roughly from Spanish, the message reads: ‘I love you…you are my beloved sister…thanks for those moments of madness that provoke me and the laughter that you give me and also the desire to do crazy things with you’.