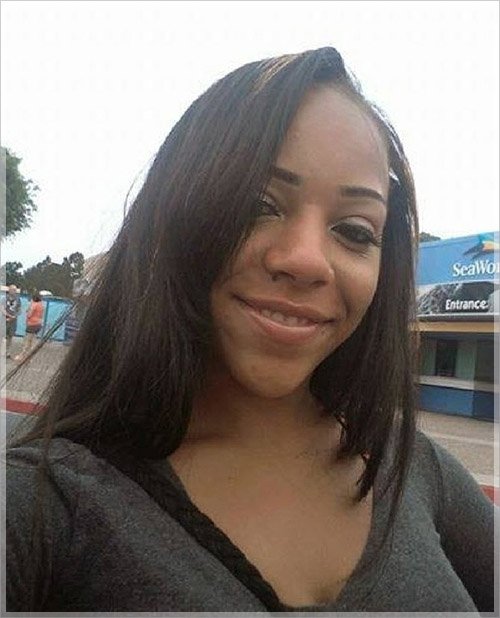 Gwinnett police have arrested a suspect in connection with a missing 26-year-old woman who was last seen Saturday morning.Police say Angela Rabotte dropped off her 3-year-old daughter with a friend before attending a party in Atlanta Friday night. She was last seen at the Steeplechase Apartments in unincorporated Norcross about 6 a.m., the Atlanta Journal-Constition reports.

Rabotte, a popular stripper, went by the stage name Climax. Her friends and family took to social media over the weekend to get the word out about her disappearance. The father of Rabotte’s daughter organized a search in the wooded area near the Steeplechase Apartments on Sunday.  But there was no sign of the petite dancer.

A friend posted an Instagram video of a suspect resisting arrest as he was taken into custody by 2 Gwinnett police officers. The video is undated.

Rabotte is described as 4-foot-11 and approximately 120 pounds, with long hair that is black with blonde tips.

Anyone with information about Rabotte is asked to call Gwinnett County police at 770-513-5300. 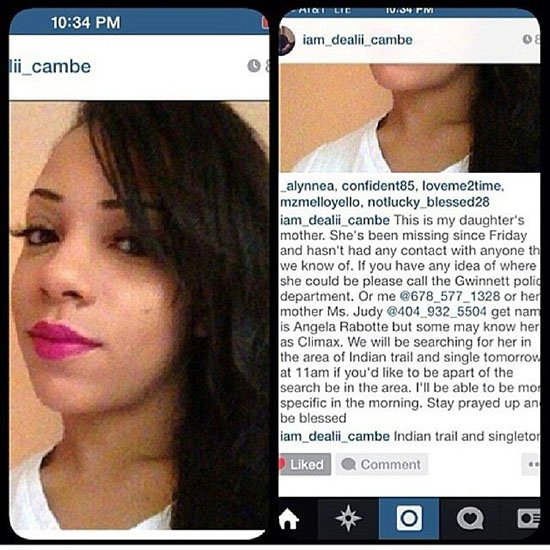 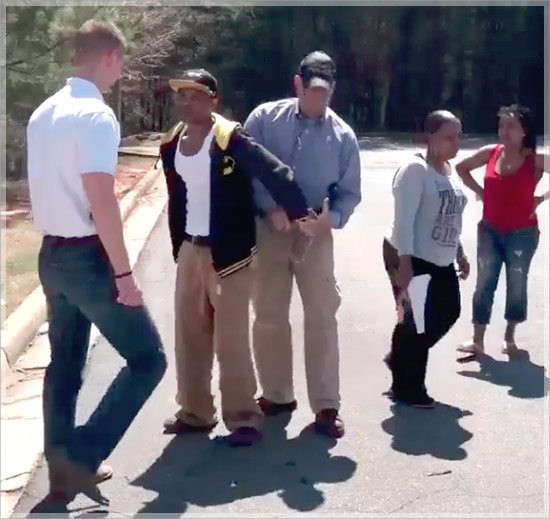