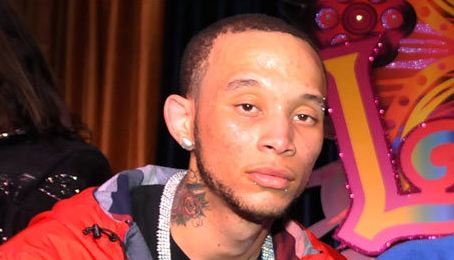 M-Bone who was fatally shot last night was the victim of a drive-by shooting, and it appears to be a random act of violence law enforcement sources tell TMZ.

M-Bone aka Montae Talbert from the rap group Cali Swag District was next to his car in front of an Inglewood, CA liquor store at 11:32 PM Sunday when shots rang out. Our sources say the shooter was driving down La Brea Avenue alone in his car when he fired.

Inglewood detectives are investigating, but right now it looks like M-Bone was just in the wrong place at the wrong time.

We’re told M-Bone, who became famous with his group for the song, “Teach Me How to Dougie,” was taken to the hospital where he was pronounced dead. 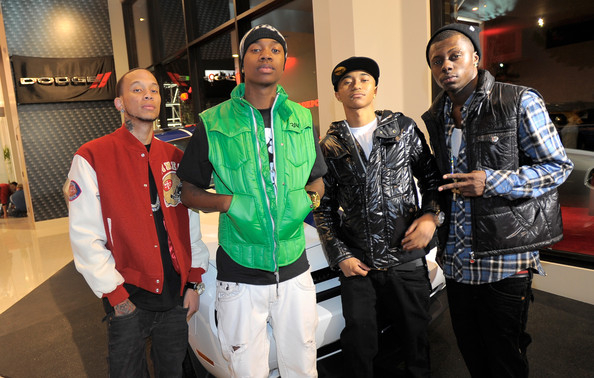