This sounds like the opening scene from the movie ‘Old School’. It’s got to be a humiliating experience to find out your spouse is having an affair. Probably would feel even worse if you found out the affair happened with a student at the high school where she taught. And no words could describe how upset you would probably if you found out your skank wife was banging all the male students she could get her hands on.

Police in Arlington, Texas say 27-year old Brittni Colleps, mother of three who is married to a U.S. serviceman based in Louisiana – had se*y with five of her male students at the same time on several occasions. Although all five of the students were 18-years of age, Texas law prohibits teachers from having se* with students, no matter their age.

One student described how he started having a one on one se*ual affair with Colleps. One day he got a text inviting him over to her house. When he got there, there were four other students already there ready to blow Colleps back out at the same time.

Colleps reportedly regularly engaged is “se* parties” with the students. 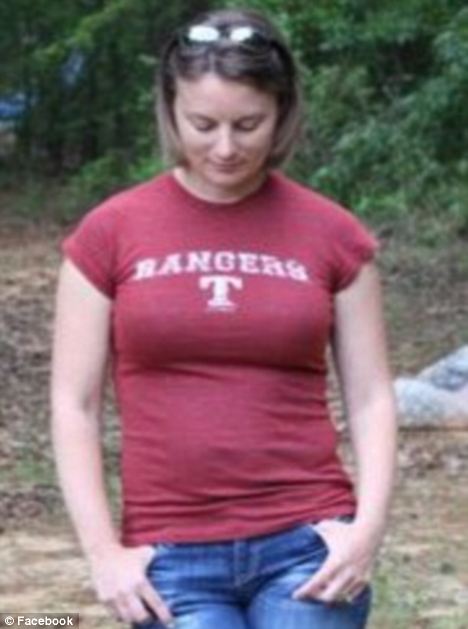 It’s not clear how the police became involved, but after they interviewed the students, all of their stories matched. The first-year teacher of English and girls’ freshman basketball at Kennedale High School was charged with five felony counts of inappropriate relationship between a teacher and a student. 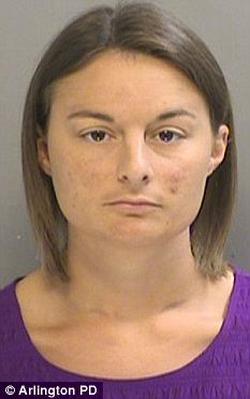