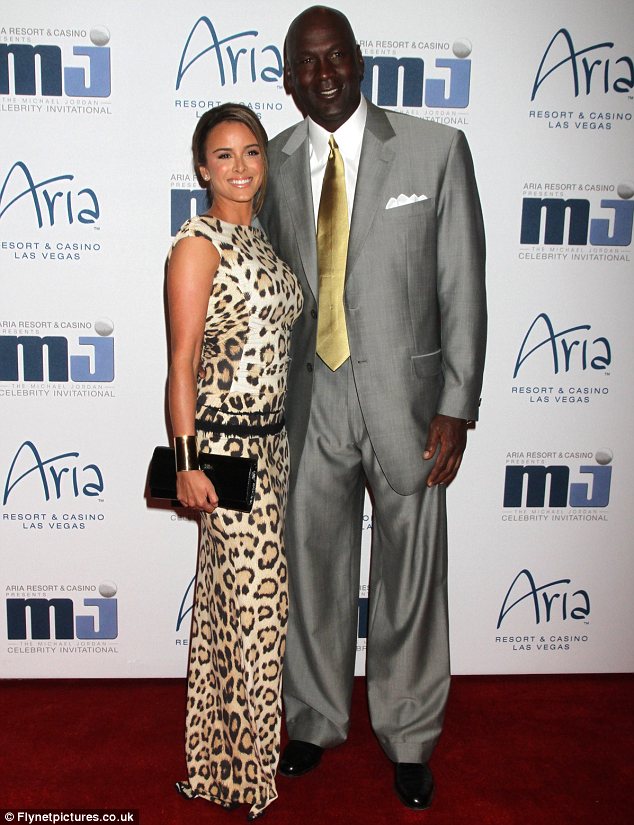 MJ’s ex-wife Juanita Vanoy reportedly scored what was at the time the largest celebrity divorce deal in history. Michael Jordan has smartened up and he won’t make the same mistake again.

It is believed that the basketball legend has had his fiancée Yvette Prieto sign a prenuptial agreement.

The National Enquirer reports that the prenup will protect nearly all of the sports star’s $650million fortune.

‘Michael loves Yvette, but he won’t let that interfere with his common sense – and his money – like it did before,’

a source allegedly told the publication.

The 50-year-old star and his bride-to-be, who will apparently tie the knot on April 27, will each keep the assets that they bring to the marriage, it has been reported.

Should the couple end up divorcing, Yvette will allegedly receive $1million for every year that they were married.

Even if the marriage fails she still wins in the end.