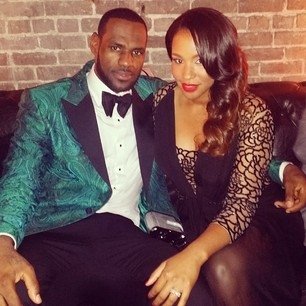 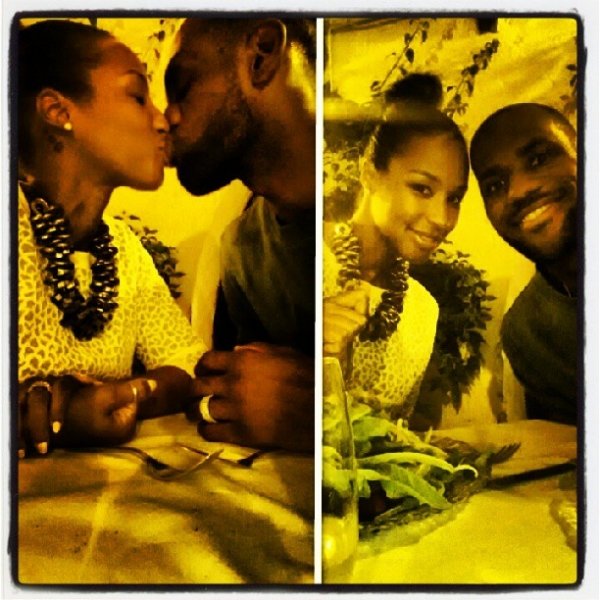 LeBron James’ wife, Savannah James is rumored to be expecting her third child.

According to reports, Savannah is almost four months pregnant, approximately 15 weeks along. While it has yet to be confirmed by the couple, Savannah’s close friends already know the news. She made an appearance with LeBron last month during NBA’s All-Star weekend when he was honored at a GQ Magazine event. At the time, she was only a few weeks, but pregnancy rumors started to swirl after she was spotted with a rounder and bigger belly.

Just a few weeks ago, Savannah went back home to Akron to help out with her friend’s charity event. And Bump Watch went into overdrive:

A star will be born