Home News Chris Brown Is Headed Back to Jail 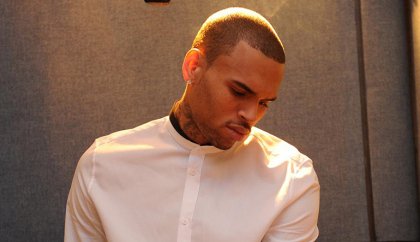 TMZ reports that Brown, who has been serving a court-ordered rehab stint for several months, was kicked out of a Malibu facility this morning for violating “internal rules.” Whatever Brown did, it allegedly did not involve “violence or drugs.” And while sources also tell TMZ that Brown did have “an inappropriate relationship” with a female worker at the beginning of March, the alleged affair also has nothing to do with Friday’s expulsion.

Because getting kicked out of rehab violates the terms set by the judge, Brown was picked up by Los Angeles County Sheriff’s deputies this afternoon and transported to jail.