Home News Kendrick Lamar’s ‘I’ On NBA On TNT Commercial 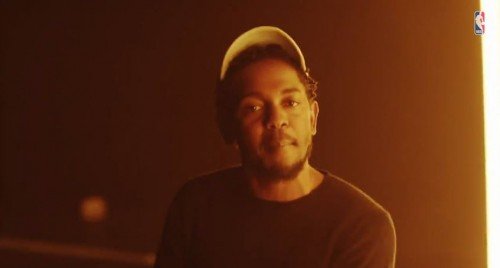 Kendrick Lamar released one of the most anticipated records of the year a couple months back when the powerful “i” impacted our headsets out of nowhere. Capitalizing on K Dot’s popularity and the record’s self-empowering message, the NBA has decided to go ahead and use the song in their 2014-2015 promo ads.

With the NBA season kicking off tonight (or really yesterday), TNT has decided to share their intro into the season’s opening ad campaign, which featured K Dot performing his self-empowering record “I”, while flashes of NBA stars doing their thing cross the screen.