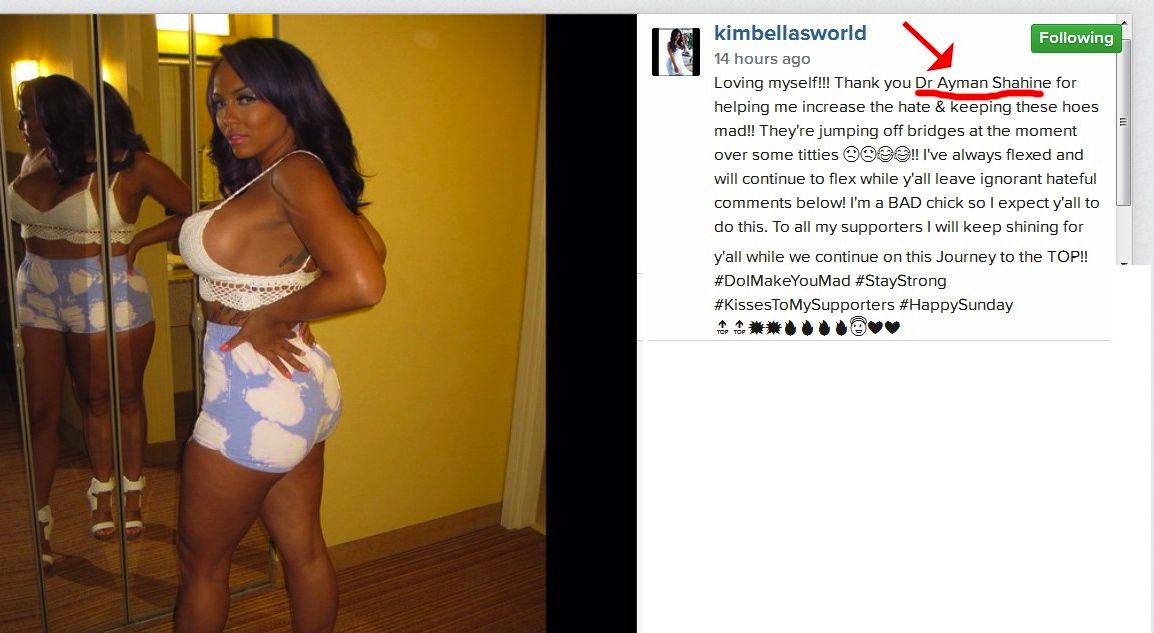 Dr. Ayman Shahine makes the news He’s the doctor getting his name out there because of his work on Nya Lee, Stephanie Santiago, Kimbella, and Mobb Wives’ Renee Graziano & others.

He’s getting bad reviews and feedback for some botched procedures! Dr. Ayman Shahine apparently has even been sued for malpractice multiple times

What they didn’t know was he’s not a plastic surgeon. He’s actually a gynecologist who has been sued for malpractice multiple times and who runs a so-called plastic surgery mill in Midtown that operates around the clock for cash.

Dr. Shahine, who does liposuction, breast implant and other surgeries has never had his OR inspected or accredited as safe or sanitary, according to the New York State Health Department. 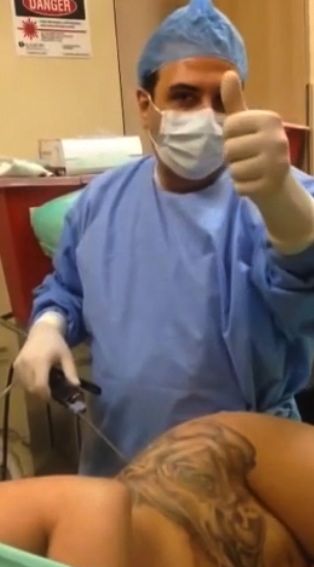 Check out these infamous video with Nya Lee & Stephanie Santiago