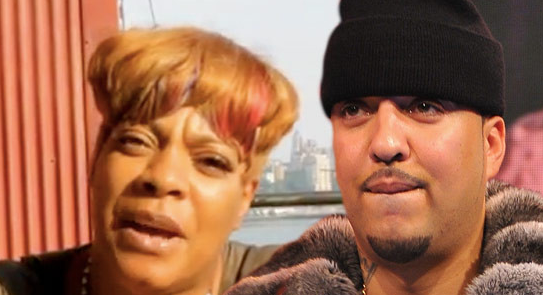 Bad Boy/MMG artist French Montana is being sued by his manager Debra Antney, who runs Atlanta-based management company Mizay Entertainment and is also Waka Flocka’s mother. According to TMZ, Debra is claiming that French signed several lucrative concert deals without her knowing and cut her out of her 20% management fee. She is currently seeking unspecified damages, totaling at least $50,000. French entered into an exclusive management contract with Debra back in 2010.