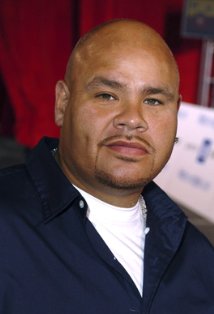 As we reported before he 42-year-old rapper, real name Joseph Cartagena aka Fat Joe was accused of evading taxes amounting to approximately $700k in income taxes for the years 2007 and 2008. He appeared in a Federal Court in New Jersey today and pleaded guilty to the charges.

Joe has been freed on a $250k bond for now but faces up to 2 years in prison when his sentence is announced in April, 2013. Via TMZ