“Boy Meets World” is returning with a spin-off, some of our favorite BMW characters are beginning to resurface. Remember Angela, played by Trina McGee? She was Shawn Hunter’s (played by Rider Strong) high school and college girlfriend. Well the once afro-centric 90s star is barely recognizable today.

McGee traded in her curly braids and locks for some blonde weave. According to some critics, the star also seems to have undergone skin bleaching.

In “Boy Meets World,” McGee played Angela, the eclectic and bohemian girlfriend of Cory Matthew’s best friend Shawn Hunter. She entered the show as the series’ first main character of color. Angela and Shawn were the first and only interracial couple in the series – a groundbreaking storyline for television at the time.

According to the 43-year-old actress, she’s au natural – well except for her new blonde hairdo of course.

“No work done, just taking good care of ME,” McGee tweeted to her speculating fans. The actress has been divorced for 11 years after being married for ten. Perhaps this new look signifies a new chapter in her life.

On her Facebook page, McGee posted some nostalgic photos of her Angela days.
“I looked so different back then,” she captioned an old photo. Her fans agreed with her and condemned her for changing her look.

“Why did you do this to yourself?” Another fan told McGee, “This is sad…Lay off the bleaching cream sis.”

Another fact about McGee is that she is now a vegetarian – that seems pretty “Angela-like.”

“i feel so much better when i dont eat meat,” the actress tweeted.

The actress recently reunited with her on-screen boyfriend Rider Strong, who is now a director.

“Lunch with the STRONG one was great. Best BMW reunion to date for me. Still looks good only better,”

McGee gushed. Wouldn’t it be amazing if these two became a real deal couple? Shawn and Angela did almost give Cory and Topanga a run for their money as the series’ most loved couple.

So far, only Ben Savage (Cory) and Danielle Fishel (Topanga) are confirmed to join the spin-off series “Girl Meets World;” hopefully McGee and Strong along with the other loveable cast members will also make an appearance on the show. Source 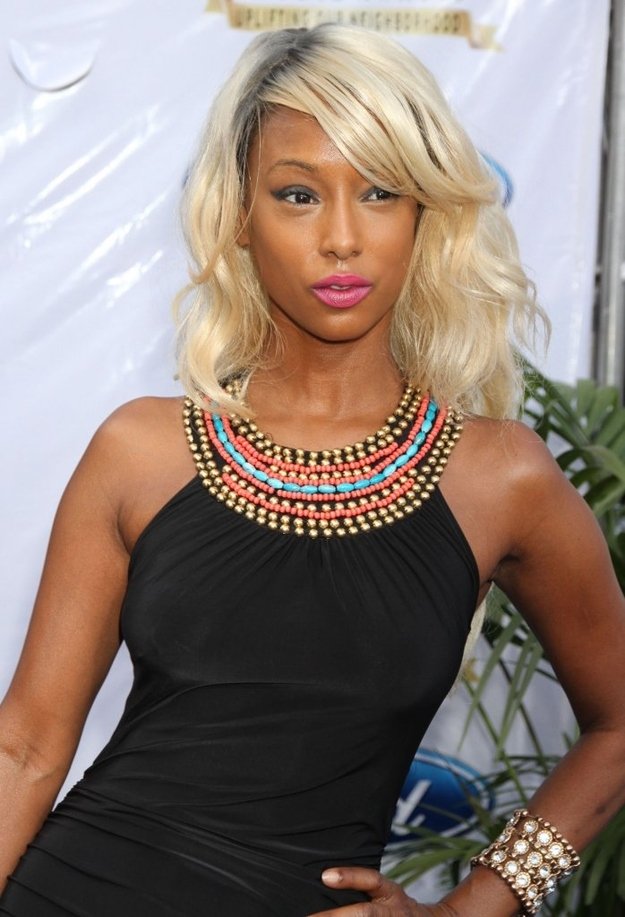 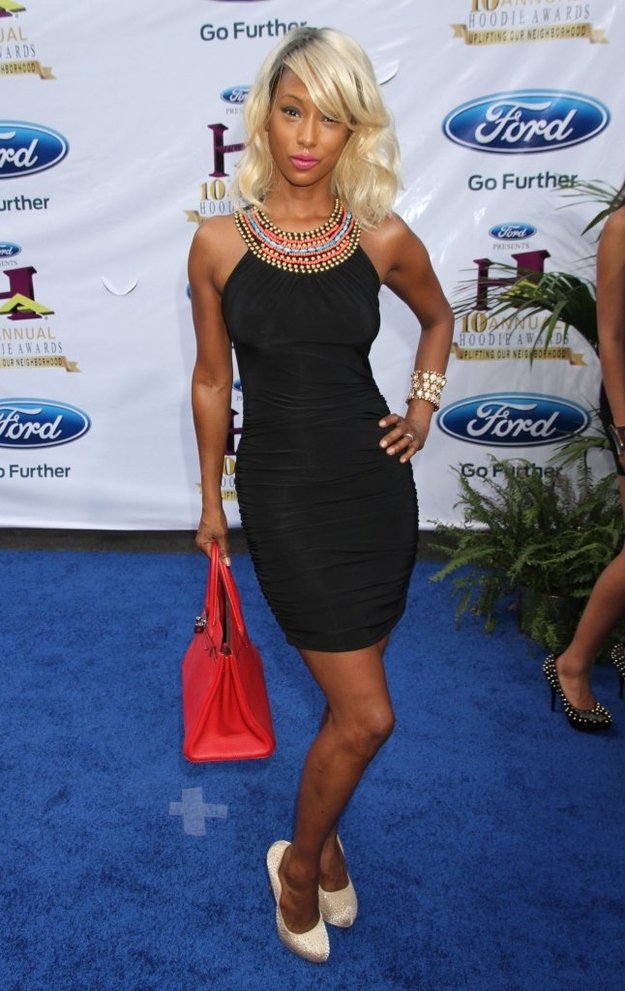