Home News What Two Guys on the Timberwolves Got Brains From a Hooker Named... 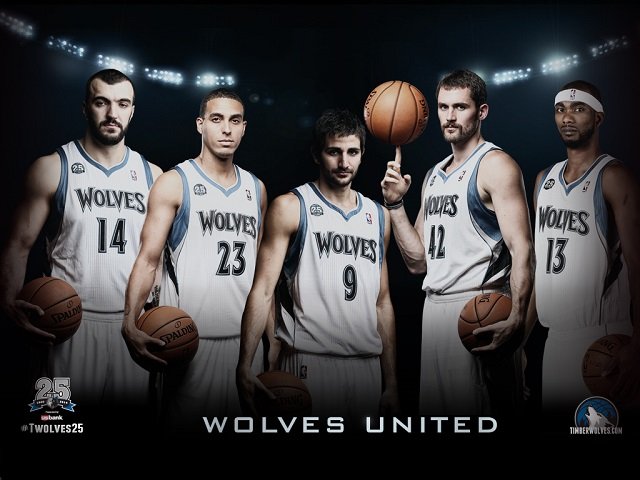 The Minnesota Timberwolves were in New York Sunday night to take on the Brooklyn Nets, and if the Facebook page of an alleged prostitute is to be believed, she serviced several players.

I’d say #candydeepthroat was right, as the Wolves lost 114-99 against the Nets, but they are one of the worst teams in the NBA this year and would have lost anyway. 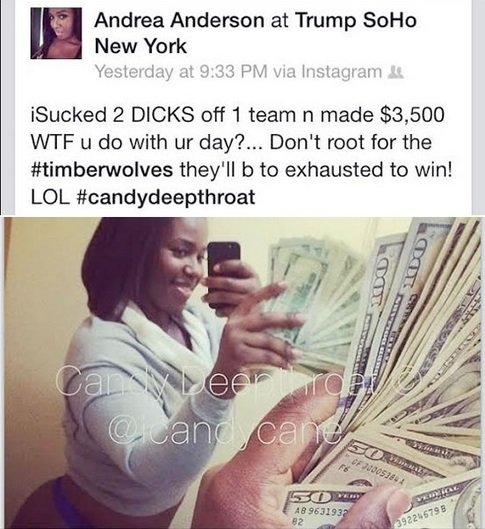 Terez  Owens says the two players are Kevin Martin and Corey Brewster. Both of them led the Wolves in scoring, with 21 each, possibly thanks to being relaxed.

Do you think they coordinated this?