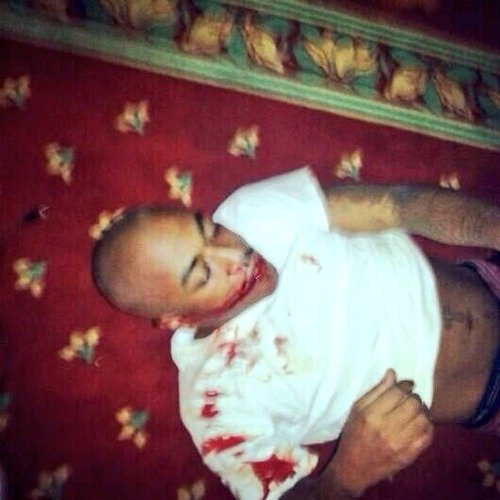 Bay Area rapper Messy Marv received a brutal beating in Reno, Nevado recently. He was supposed to perform at a club there, but evidently didn’t show up. His attackers went to his hotel and robbed him of his earrings, watch, Nikes, wallet and iPhone.

They later hacked his Twitter and Instagram. Photos of the items stolen were posted as well as messages and a photo of the rapper knocked out, bleeding from the mouth. 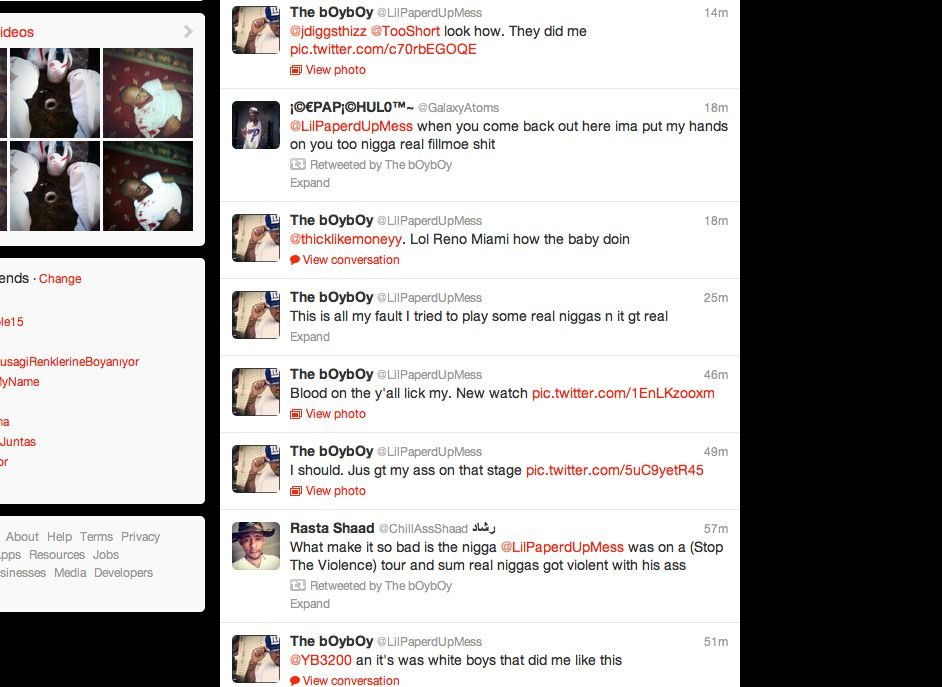 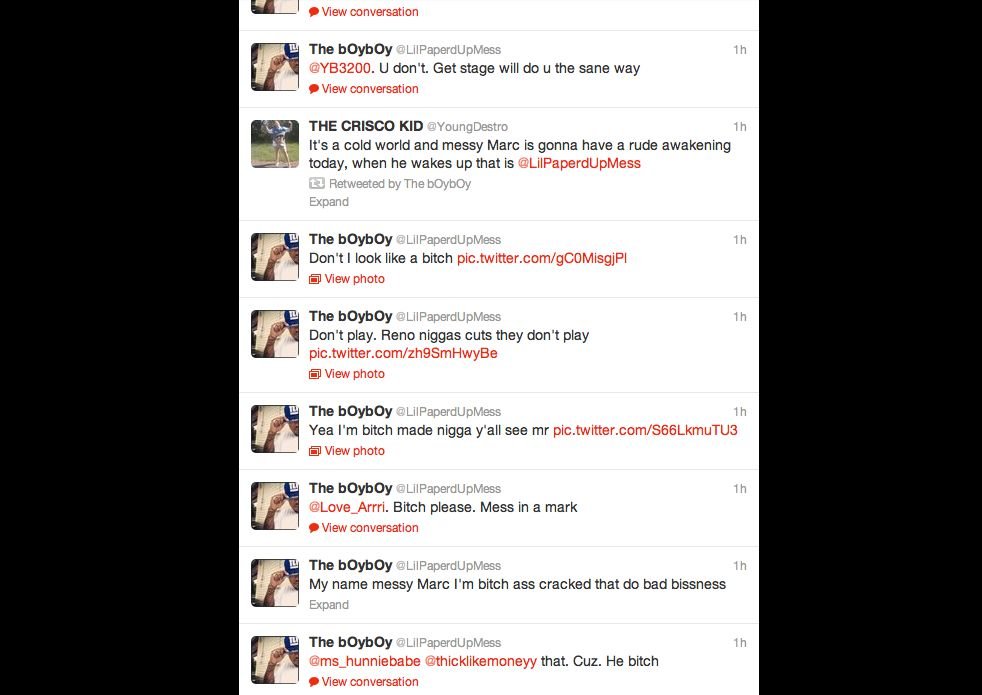 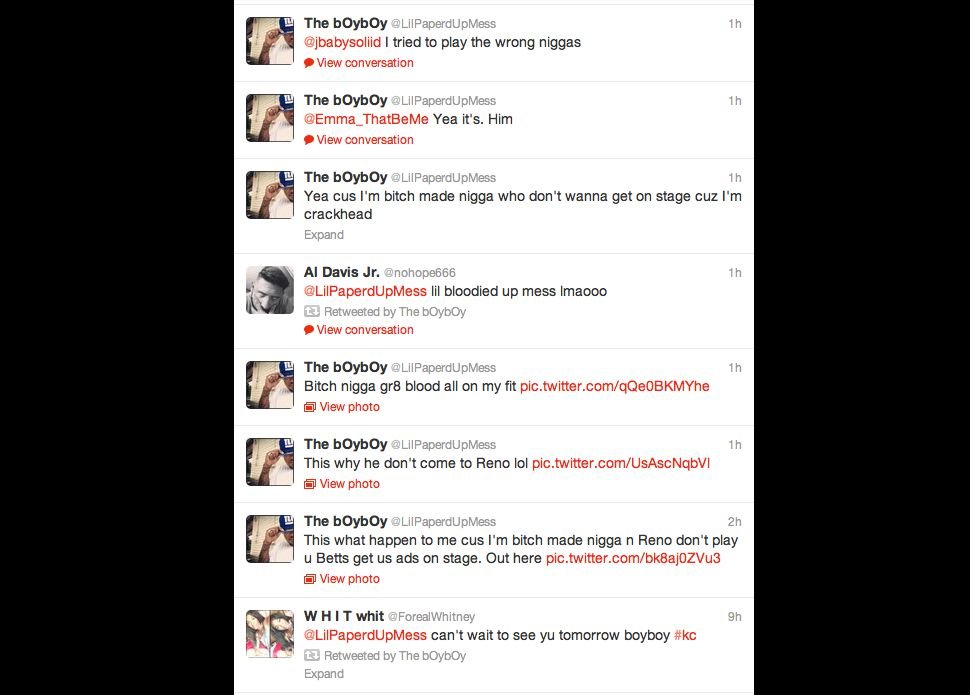 Once Marv regained control of his Twitter account he acknowledged what happened and took it in stride. 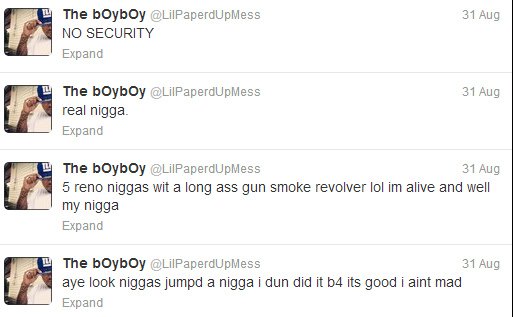