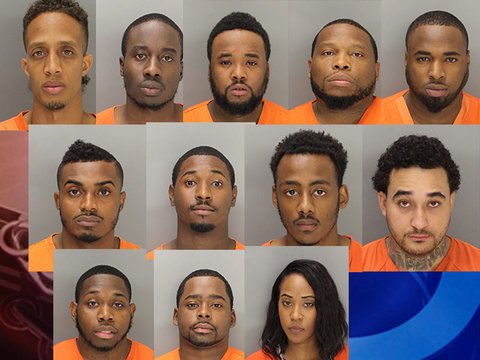 The suspects are accused of using the stolen account numbers to try and buy gift cards from local retailers.

Detectives believe the suspects all traveled to Boise from Georgia to commit the crime, then planned to sell the gift cards and pocket the cash.

“We all pay higher prices and fees because stores and banks need to cover their losses from these types of crimes,” said Detective Wade Spain with the Boise Police Financial Crimes Unit.

“We have to thank some alert local store employees for realizing the gift card purchases were suspicious and calling police. After that, a lot of officers worked this investigation and arrested these people who we believe came here for the purpose of committing crime.” said Det. Spain. 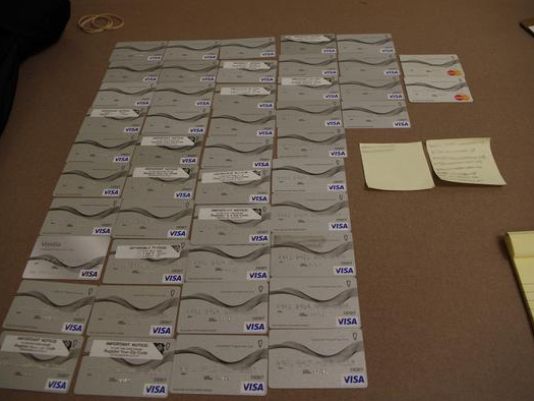