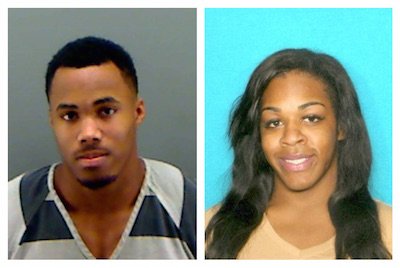 Here are the details about a relationship that went horribly wrong after a Texas College football player finds out that he has been in a sexual relationship with a transgender.

A Longview man has been arrested for the murder of Tyrone Underwood.

Carlton Ray Champion Jr. was arrested Jan. 29 for a probation violation, but was the prime suspect at the onset of the investigation, according to the official affidavit.

On Jan. 26, officers found Underwood, 24, of Tyler, dead in his vehicle from multiple gunshot wounds in the 400 block of West 24th Street.

Early interviews with people who knew Underwood revealed the two men had been seeing each other for several weeks.

According to an affidavit filed in support of the murder arrest warrant, Carlton Ray Champion Jr. became a suspect after Ty Underwood’s roommate, Kedrick Darks, told police Underwood had been dating a man named “Carlton” for several weeks prior to her death.

Our news partners at KYTX CBS 19 are reporting that although Darks had no details on the man, a police department employee who knew Underwood said the man played football at Texas College. It was at that point that investigators connected the dots and confirmed that Champion, in fact, played football for the school.

“After reading the text between Champion, Jr. and Underwood, it was clear that the two have had sexual relations with each other,” one detective wrote.

They had been communicating on KIK. The police aren’t saying if the motive was the killing was because Mr. Underwood was a transgender, but that seems to be the working theory they are going with. 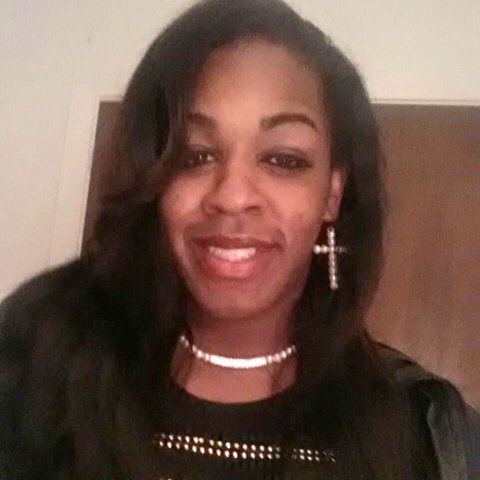