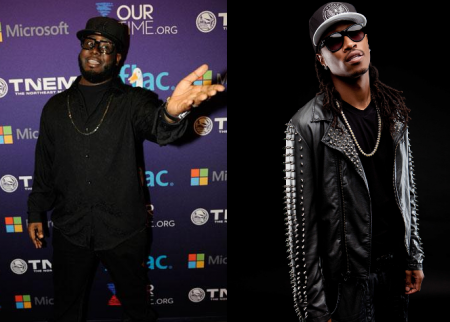 I seen this collision between T-Pain and Future mile ahead… they have a sound conflict. Any time you have some one who isn’t on that feels like some one who is on sounds a little like them in the rap game it’s a problem.

Jay-Z retired T-Pain’s auto tune hook career and Future stepped up and has become the “Hook” and “Auto-tune King” of Atlanta.
Future is singing on the hook of Ace Hood’s newest hit, Bugatti, which also features Rick Ross. Last night on Instagram, T-Pain popped some shots off at Future. 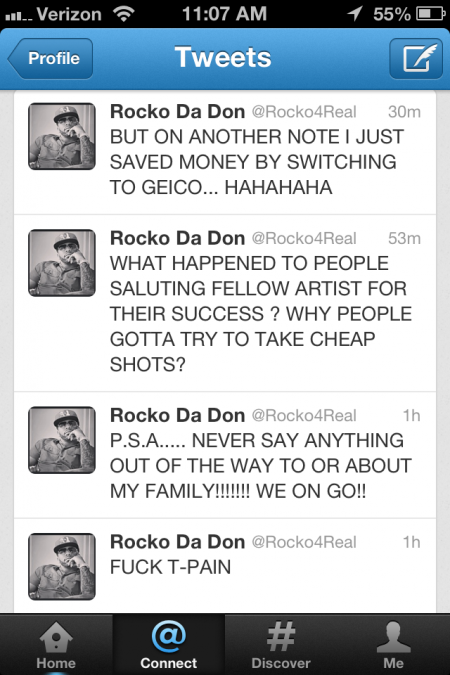 Do you think T-Pain is hating on Future?