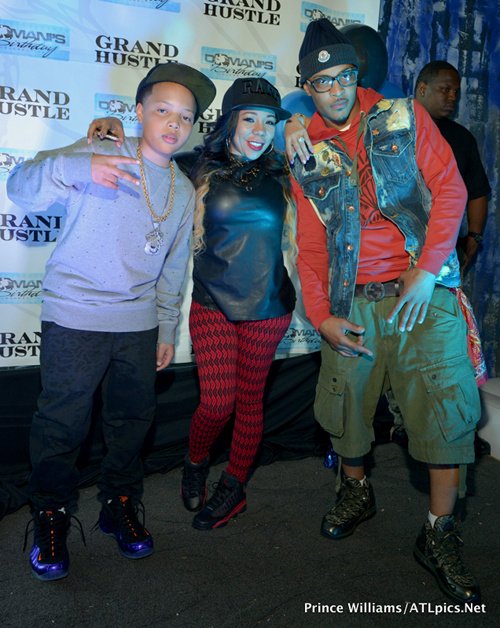 Over the weekend Domani Harris’ celebrated his 12th birthday!  Attendees include his father T.I. stepmom Tiny, his mom LaShon, his brothers and sisters and friends.

You will will be seeing more of the VH1 reality show “T.I. & Tiny: A Family Hustle,” that just got renewed for the third season according to YBF.

The new season premieres April 8th, and here’s what you can expect:

The royal first family of Hip Hop is back once again for a third season of the wildly popular “T.I. & Tiny: The Family Hustle” premiering on Monday, April 8th 10PM ET/PT. Featuring rap megastar T.I. “Tip” Harris, his wife, entrepreneur and singer, Tameka “Tiny” Harris, and their brood of six children. With the recent success of T.I.’s new album “Troubleman: Heavy is the Head” and the premiere of Hollywood’s biggest comedy “Identi*y Thief,” T.I. finds himself spending more and more time in the spotlight. With Tip’s career in full swing, Tiny is busy at home taking care of business with the OMG Girlz! and working to develop a new girl group, French Kiss, with hopes of taking them to the top of the charts. Even though T.I. and Tiny are busy with their own hustle, they always have time for their six kids and each other. With T.I. behind the wheel in the entertainment fast lane this season is sure to take viewers on a ride they won’t soon forget. 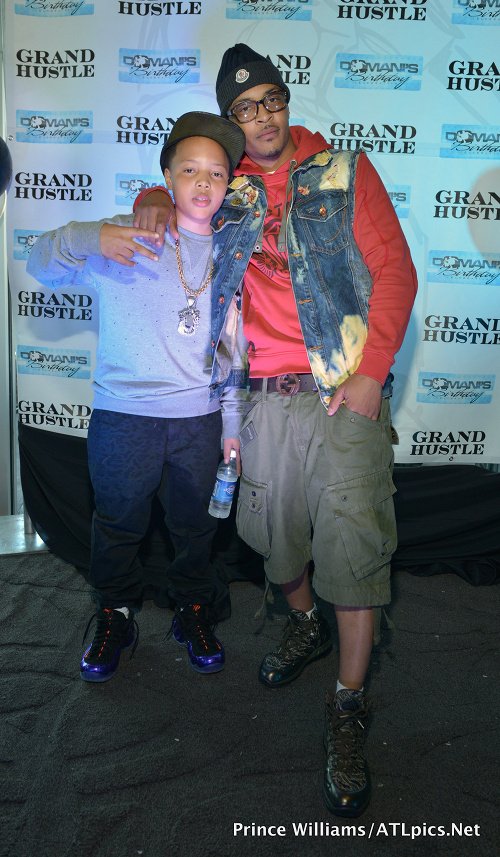 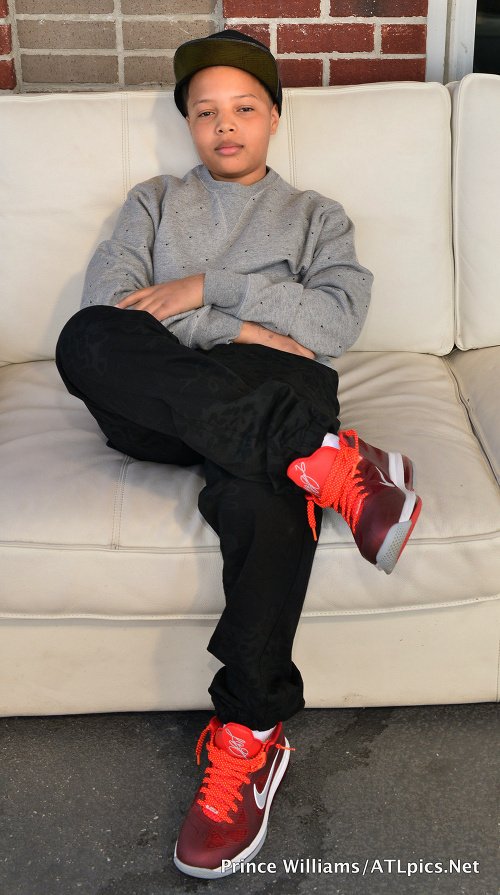 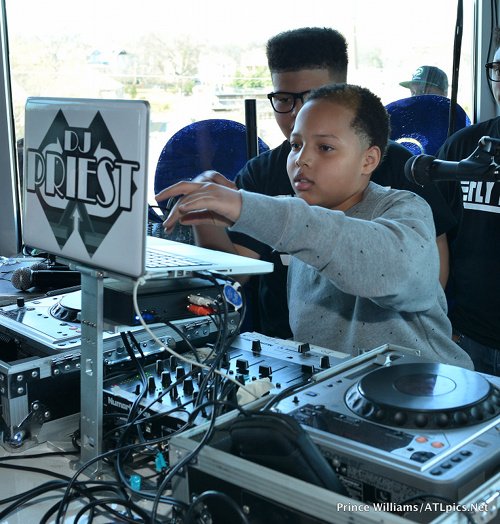 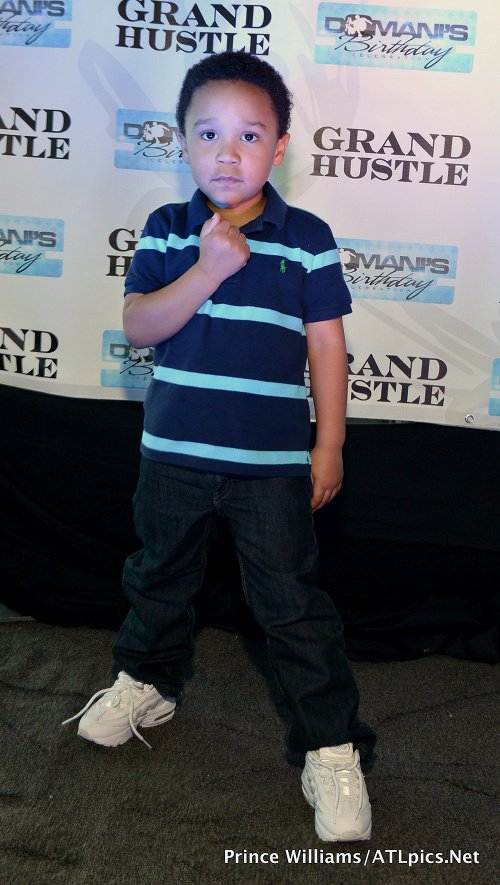 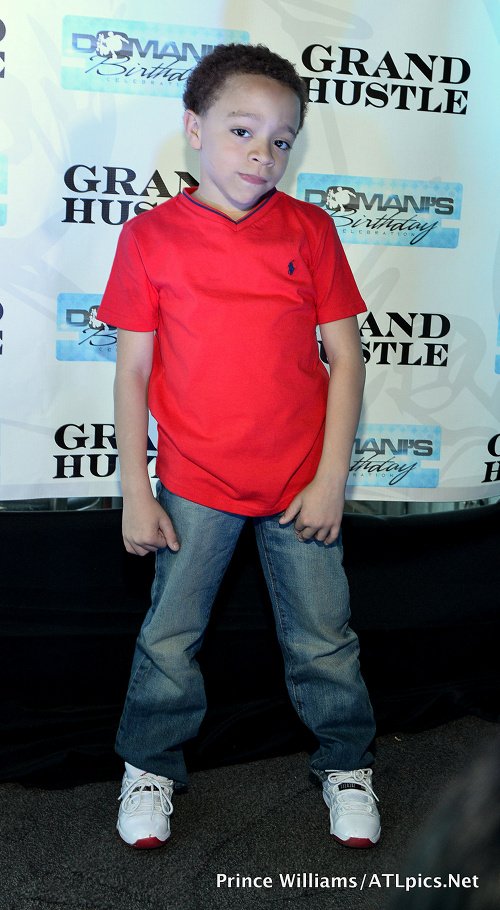 Birthday boy posing like a rapper already with his brother, 13-year-old Messiah 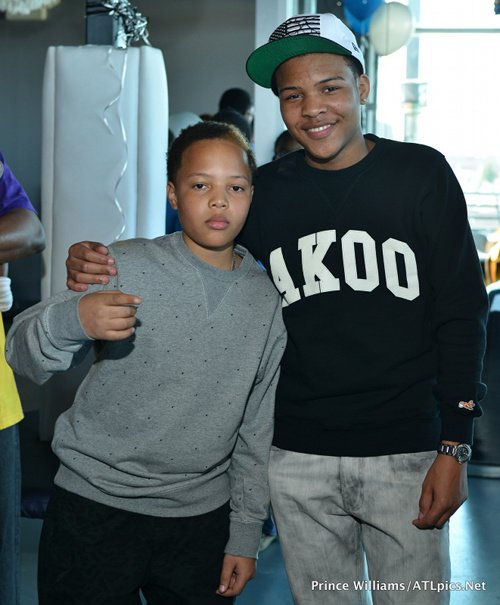 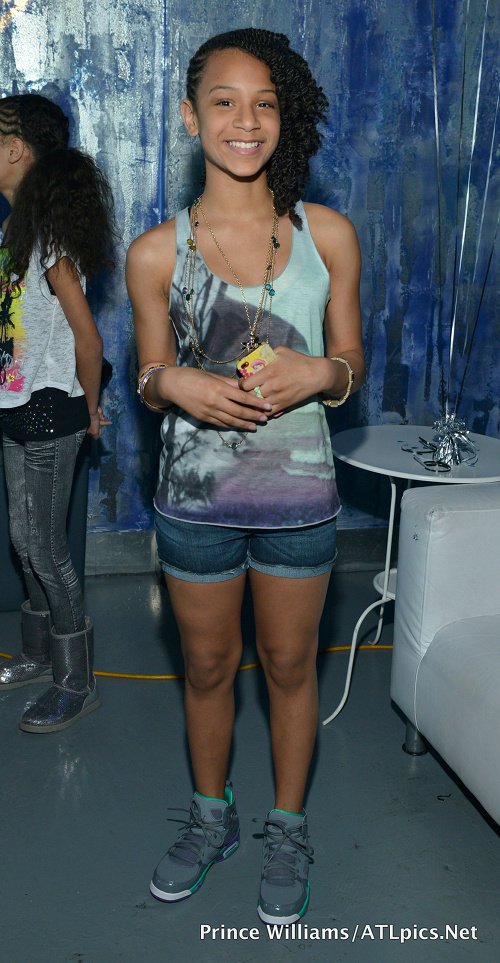 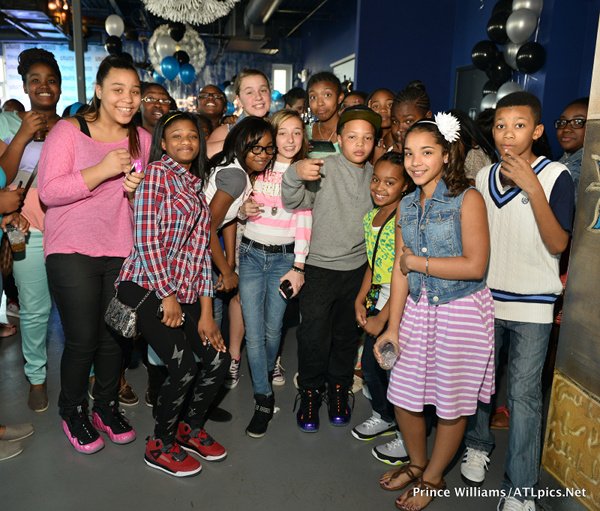 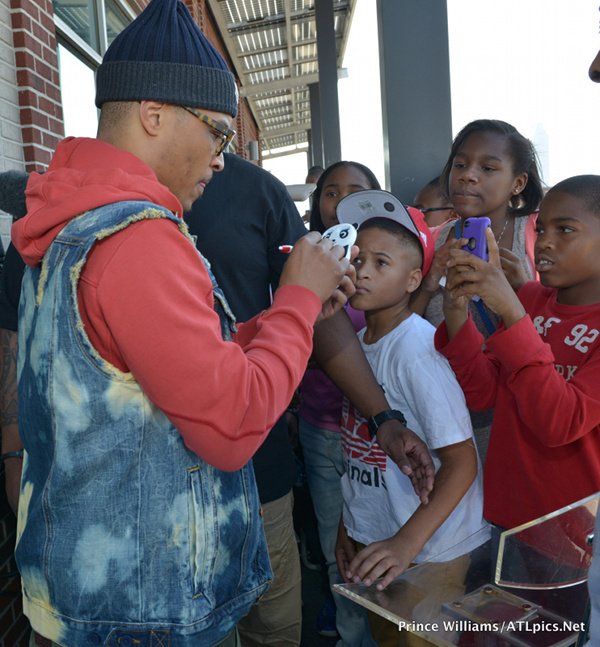 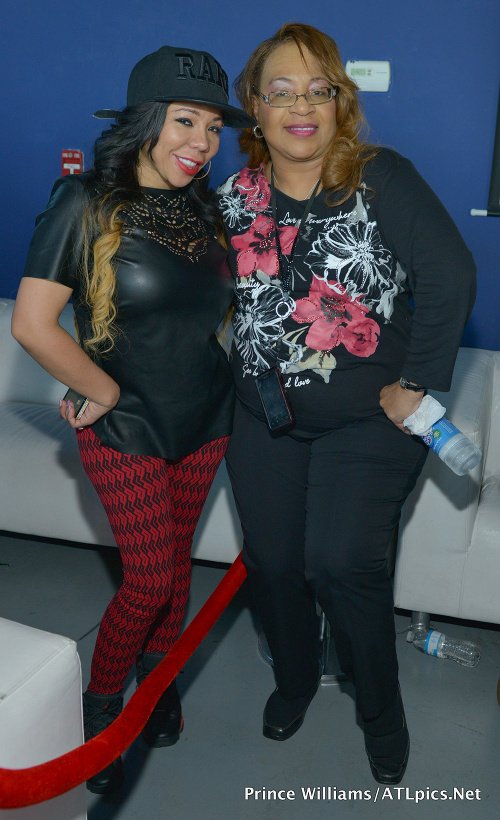 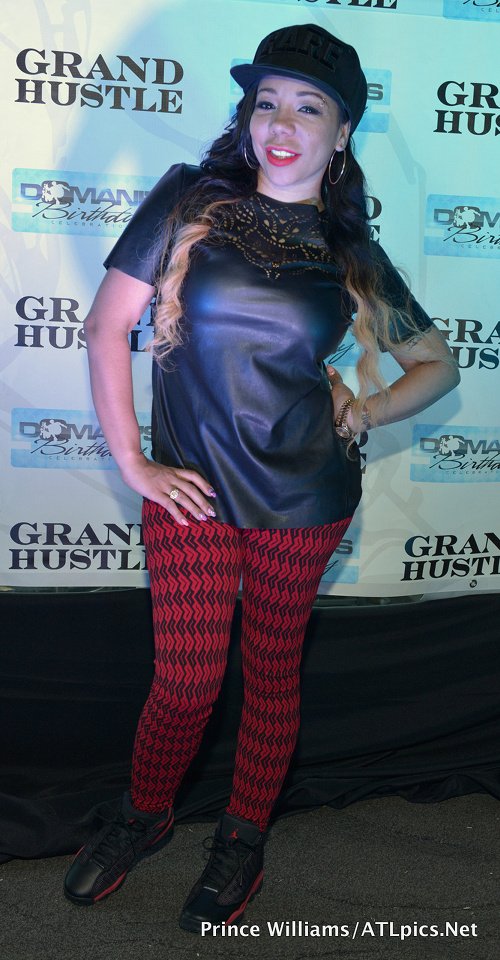 Tiny posed with Domani & Messiah‘s mom, LaShon Dixon (far left and above with TIP) and with Deyjah and her mom Ms. Niko. 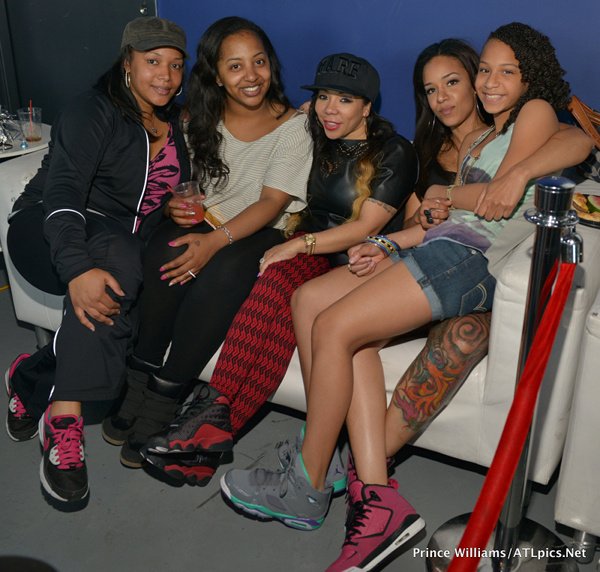 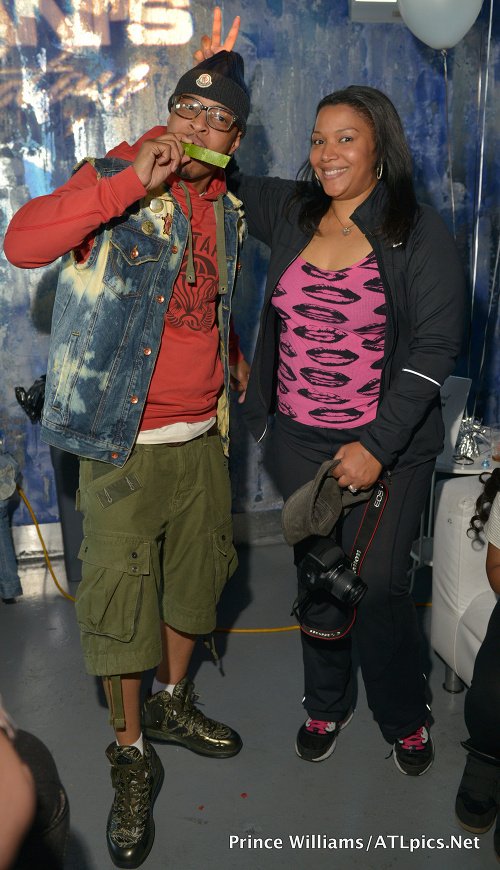 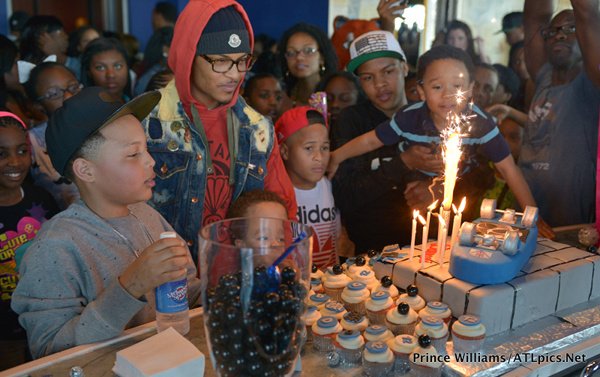