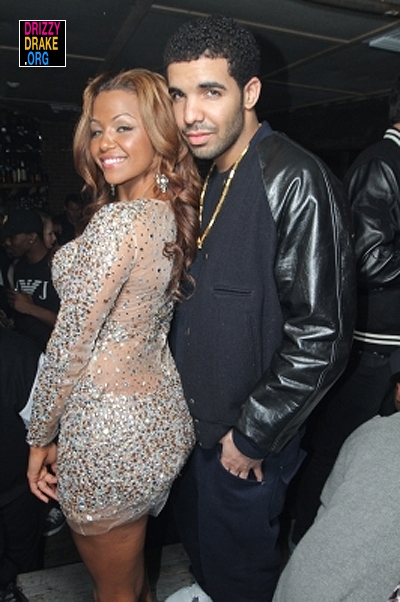 At the rate Drake is wife’n up all these different women it’s in his cards to be married before he retires from the rap game.

A rep for Dollicia Bryan just confirmed to TheYBF.com that she and Drake are indeed an item. Surprised? Neither are we.

The twosome met early this year at Doll’s birthday party in January (pictured directly above). Which her then-boyfriend Hill Harper attended as well. Drake stopped by because his DJ was DJ’ing the event.

The relationship with Hill must have gone downhill from there, because Drake and Dollicia got close at Doll’s recent SMOOTH magazine cover party (pictured at top of post together).

Dollicia was rumored just this week to be dating Kim K.’s ex Kris Humphries –but that’s false. She has dated, though, Hill Harper, Bow Wow, Rob Kardashian, and few others.

Yes, Drake & Dollicia are dating,” her rep tells TheYBF.com exclusively. “They’re both in L.A. right now spending the Holidays together.”

How long will this one last?? 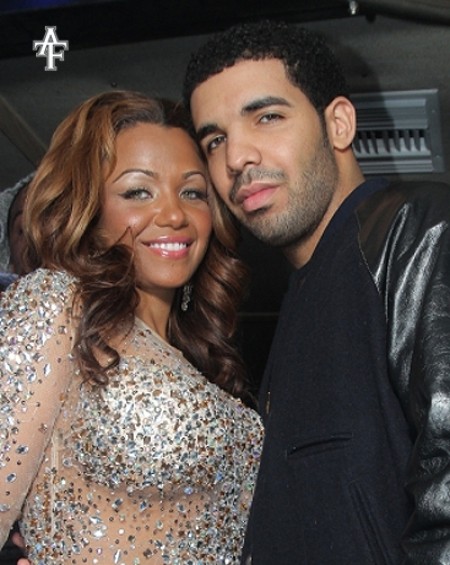