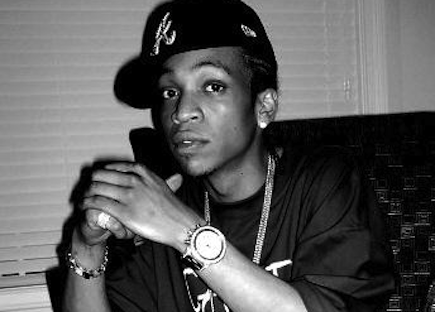 According to Shawty’s legal team, he won his legal case in court today.

Rap producer Shawty Redd can now put his legal troubles behind him. MTV News learned exclusively from Redd’s attorney Ashutosh Joshi on Thursday (November 3) that the Atlanta hitmaker has been found not guilty of murder, as well as lesser charges he was hit with after the fatal 2010 New Year’s Day shooting of Damon Martin. The bench trial, which began Monday, was decided by a judge without a jury and concluded Wednesday. On Thursday, Judge Wade Crumbly cleared the “Who Dat” producer (real name: Demetrius Lee Stewart) on all charges relating to Martin’s death. “The defense [in the trial] was clearly self-defense,” Joshi told MTV News. “We argued that Redd’s life was threatened both verbally and physically, and this occurred in his home and that he shot this gentleman as a result of that.” (MTV)