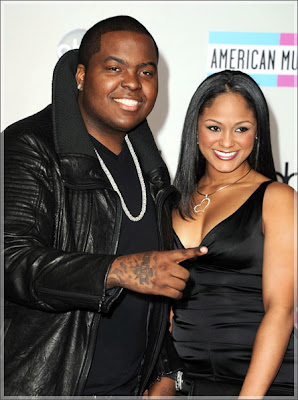 Dancehall singer Sean Kingston has confirmed rumors claiming him and Maliah Michel are officially a couple, after getting spotted with the video vixen Sunday (November 20).

Shortly after their outing, Kingston was slammed by bloggers for dating Drake’s “sloppy seconds,” but Kingston had this response on Twitter:

“Sloppy seconds? Not that at all … she is a great woman with a great heart that deserves the best in life.”

Way to stay classy, Kingston. Maliah also retweeted her beau’s message to her followers confirming that they are indeed an item. (RumorFix)

Don’t get it twisted Sean’s paper is long from going on world tours with Akon for most of his career. I am sure he is bmf on Maliah cause she got him sprung by now.