*She’s Known Safaree for several years. She knew he had a good heart and was very talented the moment she met him.

*Says he wrote most of Nicki’s shit…but Safaree won’t admit it publicly. Says we’ll see on the next album…

*Says he sounds like the male version of Nicki.

*She always knew he would be successful if he put more energy into himself and his career. She would always tell him that whenever she saw him out randomly.

*They started dating a little over a month ago, but it was never serious. They are currently friends. 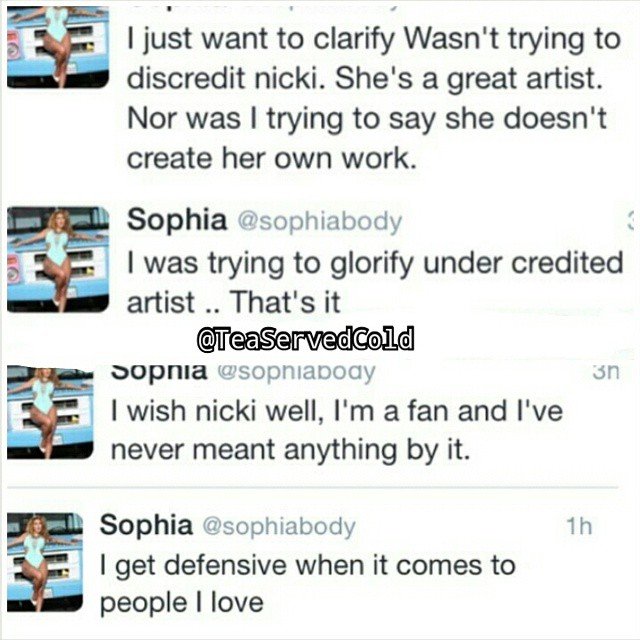