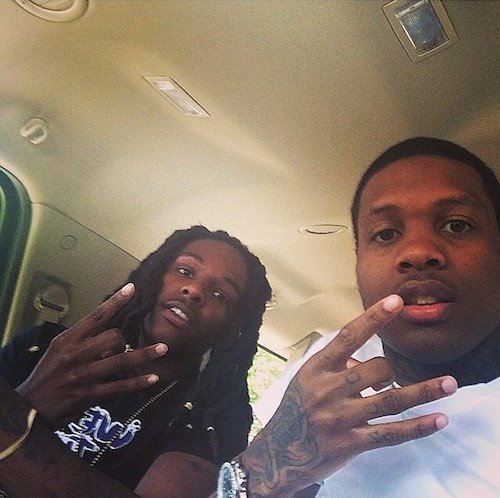 Chicago rapper OTF Nunu, who part of Lil Durk’s OTF crew, was shot and killed today in the city. According to Chicago Tribune, Nunu was killed in the parking lot of Chatham Village Square mall when someone walked up to him and shot him multiple times. He tried to escape but crashed his car into a store. He was gearing up to release his ‘Nuski Got Da Strap’ mixtape this summer.