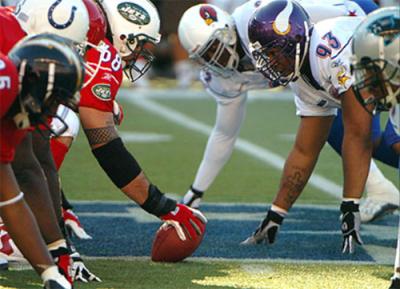 Football season is finally here, and the NBA lockout is a in effect till further notice. Some groupies didn’t feel the recession until the NBA lockout took place. The groupies need the NFL more than the fans need the NFL cause they have bills that need to get paid. This upcoming NFL season, the groupie wants to “just do it” and these NFL players “hear the footsteps” of fake red bottom heels coming.

As part of Complex.com’s week-long NFL Preview, we surveyed several NFL players to get a glimpse into just what the groupie scene is like these days. Complex offered them anonymity in exchange for their candor. Here’s what they had to say.

1. How big of a problem are groupies?

“You really have to protect yourself. Now, not every baby mama is a groupie, but you see a lot of women seeking the benefits of NFL players. I try to be fair that women are naturally attracted to successful men and that [includes] athletes. But now with groupies, it’s a bigger beast.” – An NFC South Pro Bowler

“A big problem because a lot of guys that never really had ‘em before have ‘em now, and they don’t now how to act with the new attention. Groupies are really bad because they destroy homes. A lot of these players are married with children. These groupies don’t give a fuck at all about a man being married. They just care about themselves and what they can get out the situation.” – A free agent safety

“Not a problem unless you let them be a problem.” – One of the best defensive tackles in the game
2. What city has the most?

“New York, L.A., Miami, Houston, Vegas and wherever the big events are.” – A cornerback for a team on the East Coast

“Dallas, Houston…especially Atlanta, and Jacksonville has them too. The women in Puerto Rico and Brazil are easy but they really could care less that you play in the NFL. They just know that you’re from out of town and want to show you a good time.” – A free agent safety
3. What city has the least?

“I don’t know. They are everywhere really. If I had to pick a city, I’d say Buffalo.” – NFC East Pro Bowler

“Any city without a pro team.” – An NFC South Pro Bowler
4. What city has the hottest groupies?

“You can never go wrong with Atlanta, and Miami would be a close second.” – State of Florida lineman

“Phoenix for sure.” – A current Pro Bowler and Super Bowl champion
5. What city has the ugliest groupies?

“Since they are small towns, Buffalo or Green Bay. They may have some diamonds in the rough though.” – AFC East rookie 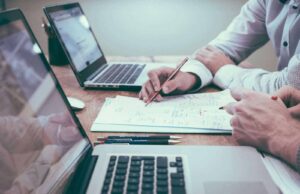