Amou Haji, an 80-year-old Iranian, is being called the world’s dirtiest man. In an article published Jan. 6, he told the Tehran Times that he hasn’t bathed in 60 years.

Haji reportedly lives in isolation in Dejgah village, in the Southern Iranian province of Fars, subsists on rotten porcupine meat, and says the thought of a bath after all this time makes him very angry.

He said he adopted his extreme, isolated lifestyle after suffering emotional setbacks in his youth. 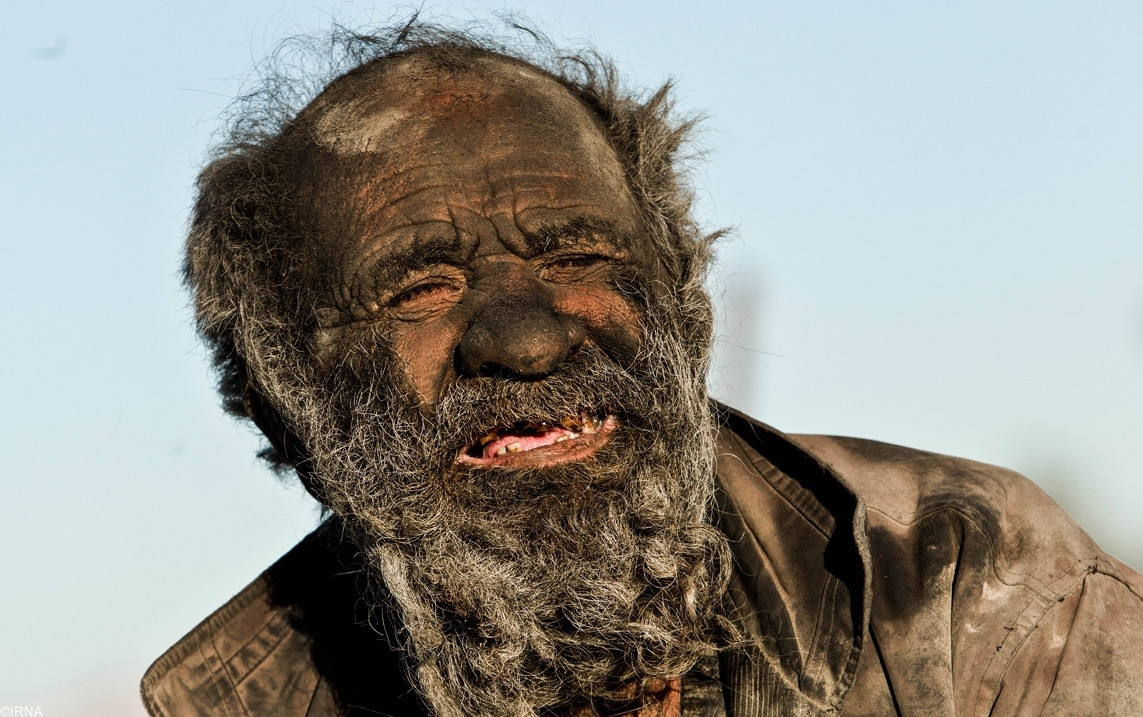 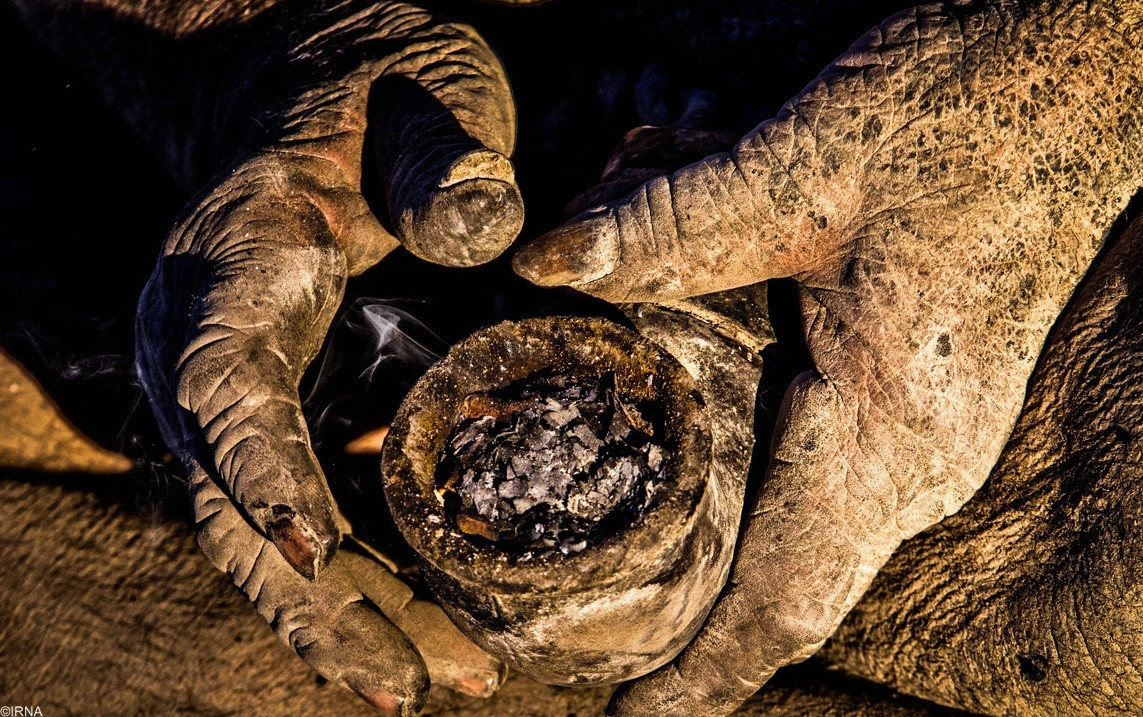 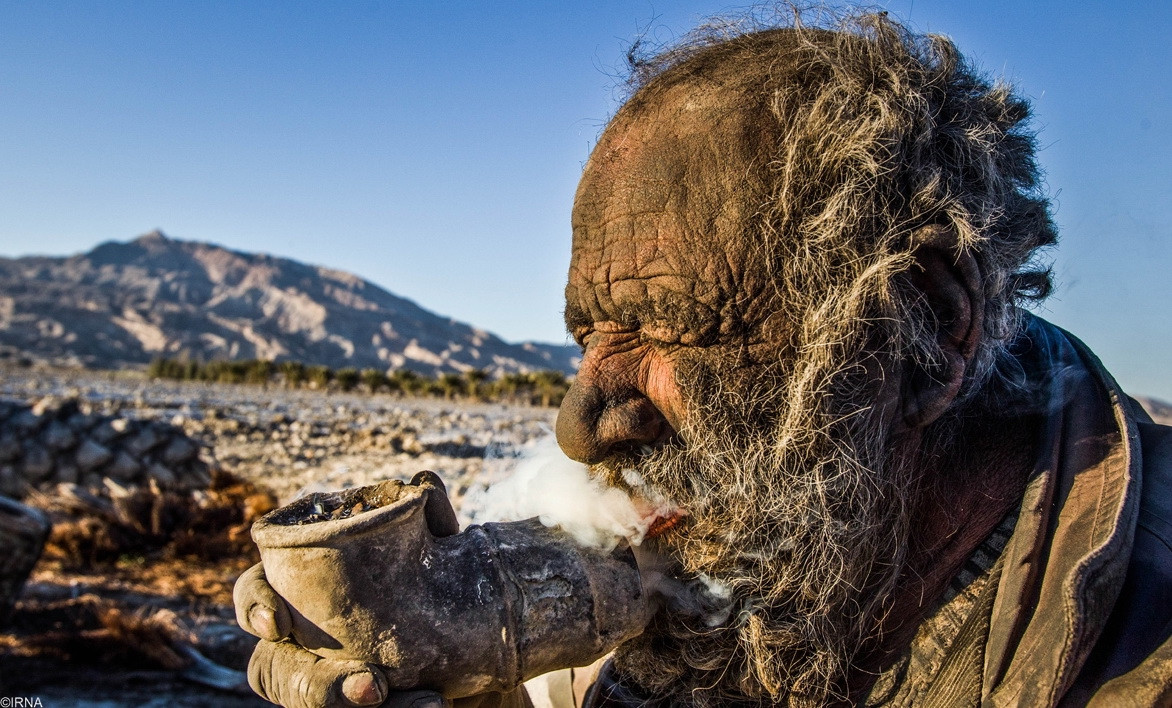 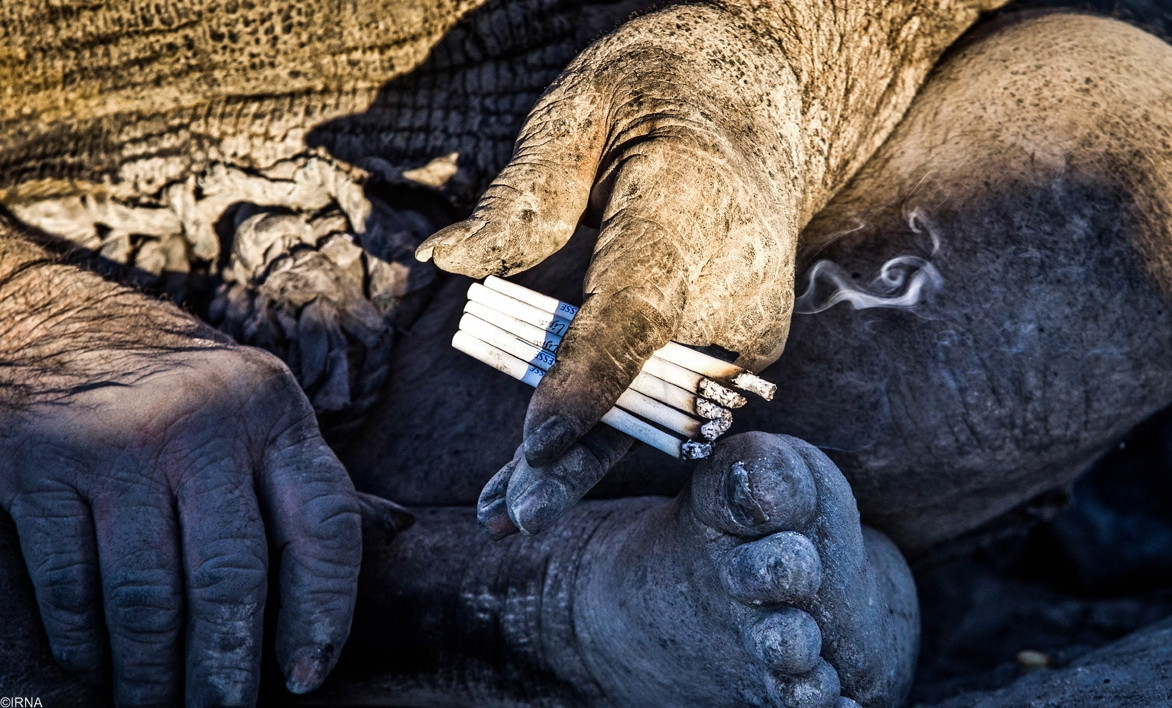 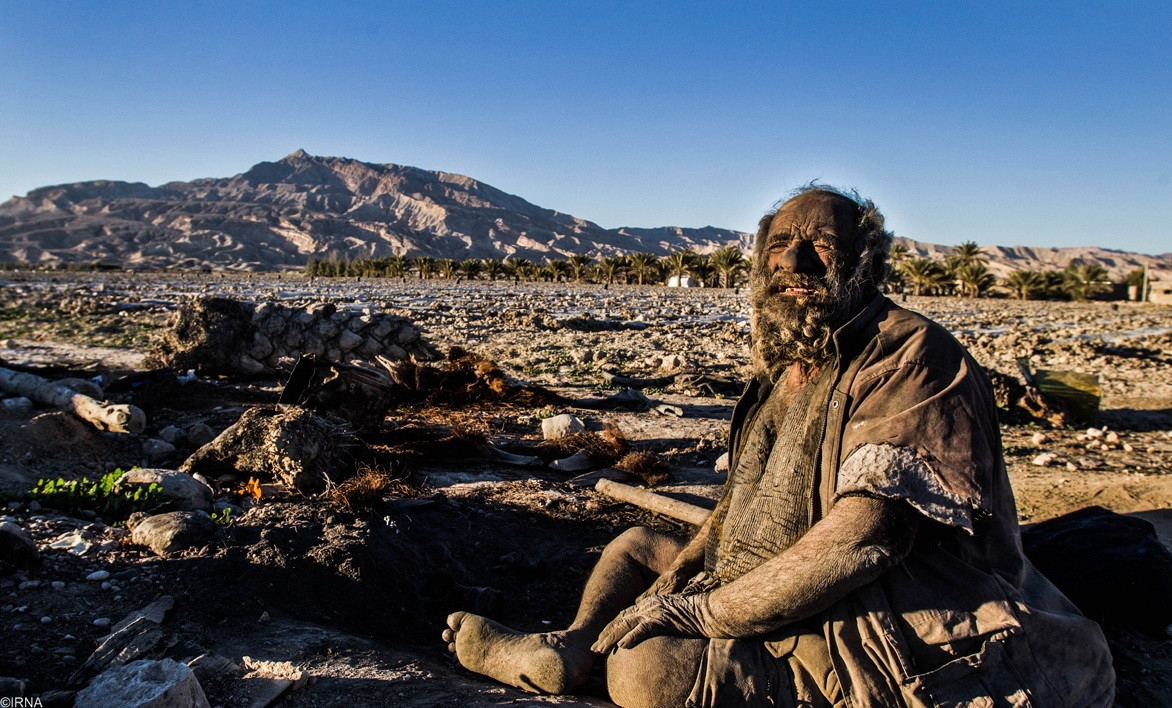 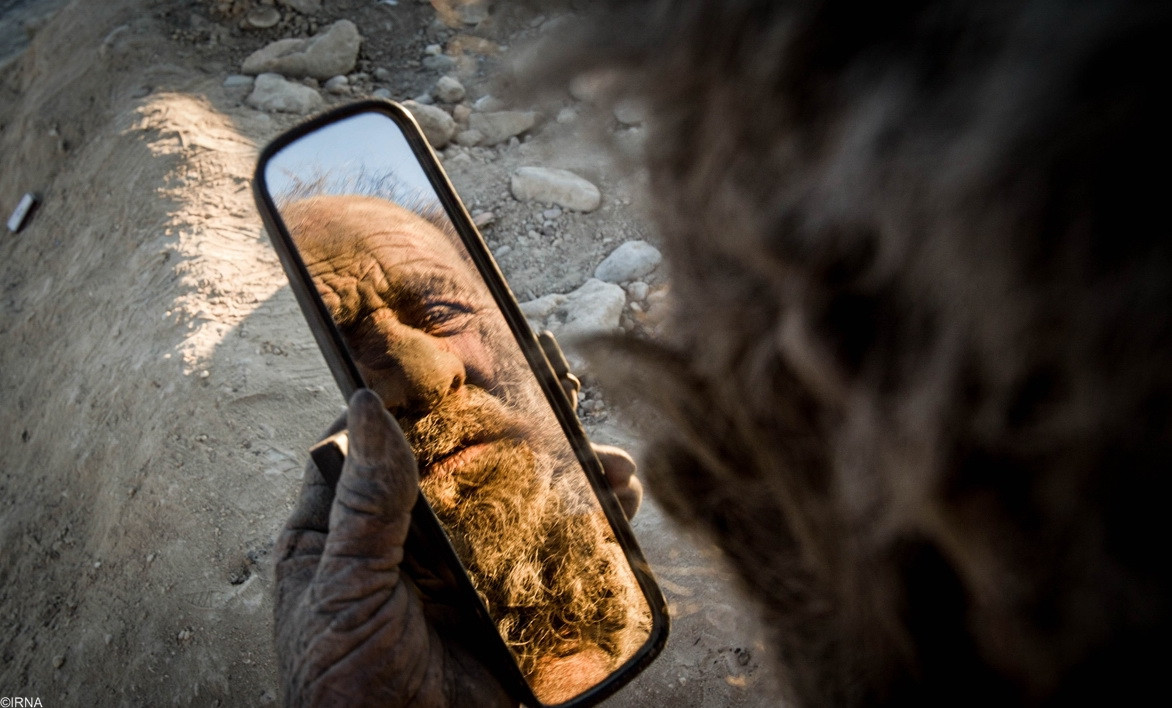