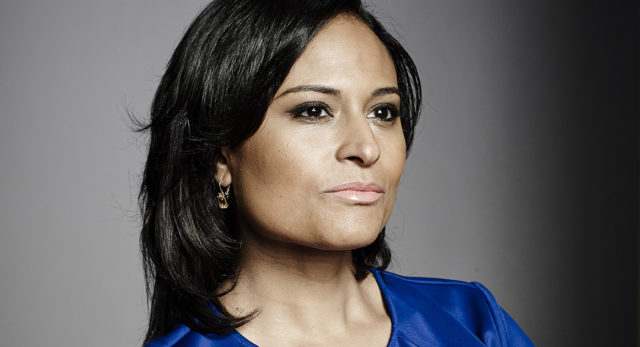 Kristen Welker is an American news correspondent, as well as a television journalist. Kristen is best known for working as the White House correspondent for NBC News, in Washington.

Kristen Welker was born on July 1, 1976, in Philadelphia, Pennsylvania. Her ethnicity is African-American, and her nationality is American. Her mother is named Julie Welker, and her father is Harvey Welker.

Kristen attended Germantown Friends School in Philadelphia, which she finished in 1994. She also went to Harvard College and graduated with a Bachelor of Arts degree.

Kristen began her career in journalism in the 90s. She worked for several years at WLNE-TV, the ABC affiliates, which was in Providence, Rhode Island.

In 2001, Kristen Welker started working at KRCR-TV, which was a job-based in Redding and Chico, California. She stayed at this job until the year 2003.

After that, Kristen worked as a reporter for WLNE-ABC6 News until 2005.

In the year 2005, Kristen was a reporter and an anchor at NBC 10 affiliate WCAU. She worked there for over four years, until 2009.

In early 2009, Kristen Welker started working for NBC News as a correspondent. She was based in Burbank, California, at the NBC Universal News West Coast Headquarters.

In May of 2011, Kristen was promoted to a correspondent for the NBC News House. She has worked at that position ever since.

Kristen Welker has an aspiring career, and she is currently a very well-known correspondent. Her wealth is estimated at 2 million dollars, as of this year. Even though we may be familiar with her net worth, Kristen’s annual salary is still unknown.

Kristen Welker is married to John Hughes, a marketing director, who is well-known. They have been dating since 2014 and decided to exchange their vows in 2017. Kristen and John have welcomed their son, Antonio Hughes, in 2018.