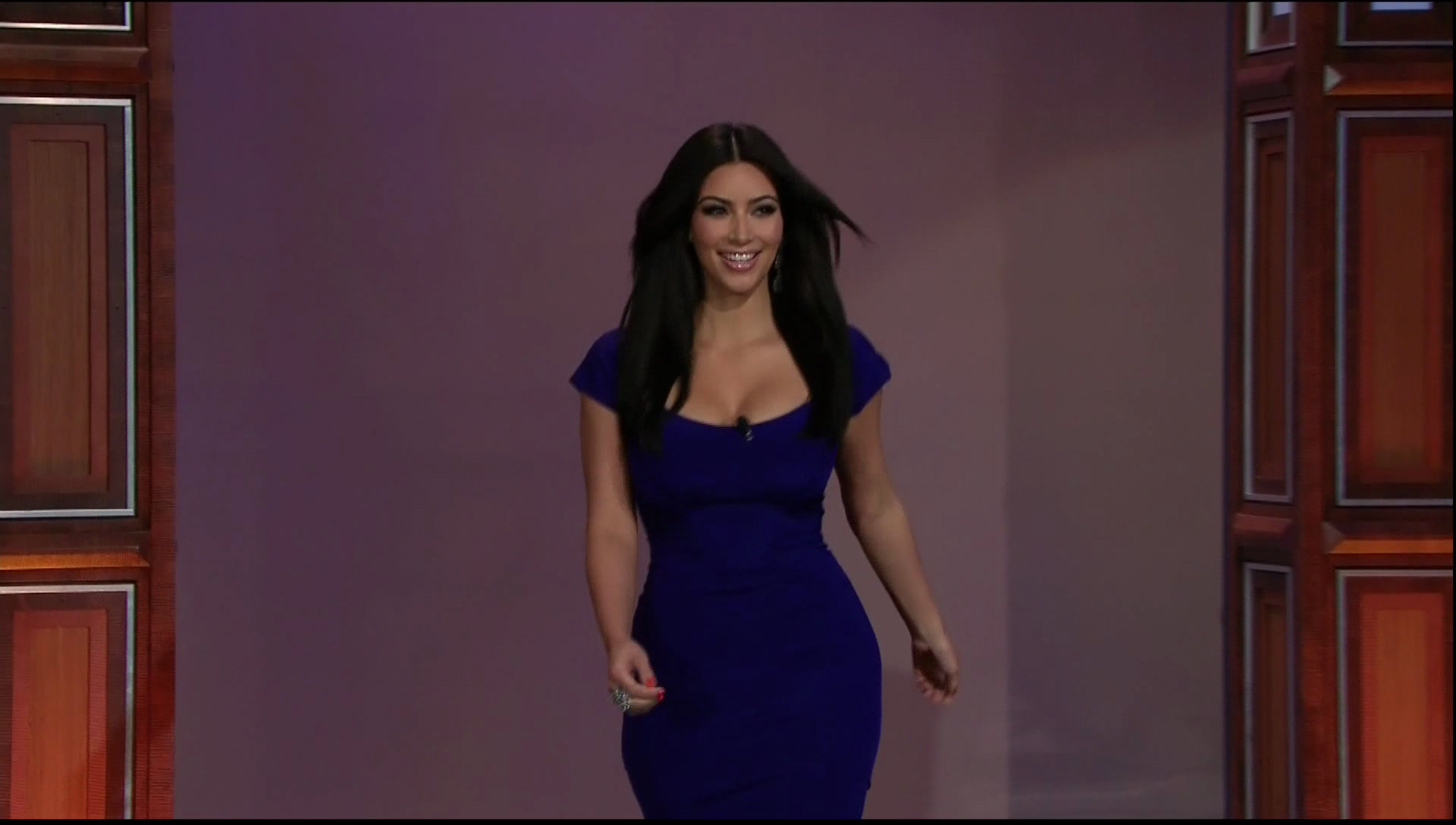 Talk show host Jay Leno had Kim Kardashian on the edge of her seat during a recent TV interview when she allowed the presenter to put to rest rumors her 20.5 carat diamond engagement ring is a fake – by setting the rock on fire.

Basketball star Kris Humphries proposed to the TV beauty last month, presenting her with a Lorraine Schwartz ring worth an estimated $2 million, but the couple has been dogged by allegations the huge gem is just for show, and Leno decided to help Kardashian settle the matter once and for all when she appeared as a guest on The Tonight Show on Tuesday.

Leno explained that there was only one true test to tell whether a diamond is real or not – if the stone is bogus, the chemicals in the synthetic material used to make up the gem will cause it to catch fire.

A nervous Kardashian tentatively handed over the pricey piece of jewelry, laughing, “Wait, since I’m into contracts, will you sign a contract so that if something happens to it you will pay the insurance?”

Leno agreed, replying, “The nice thing is that if it’s real, then nothing will happen, but if it’s fake then obviously this Mr. Humphries has some explaining to do.”

The comedian then held a lit match up to the ring – and it became engulfed in flames, prompting the studio audience to gasp as Kardashian forced a smile.

But Leno quickly calmed the reality star’s fears by revealing it had all been a big prank and that he had switched the ring for a cheap imitation. 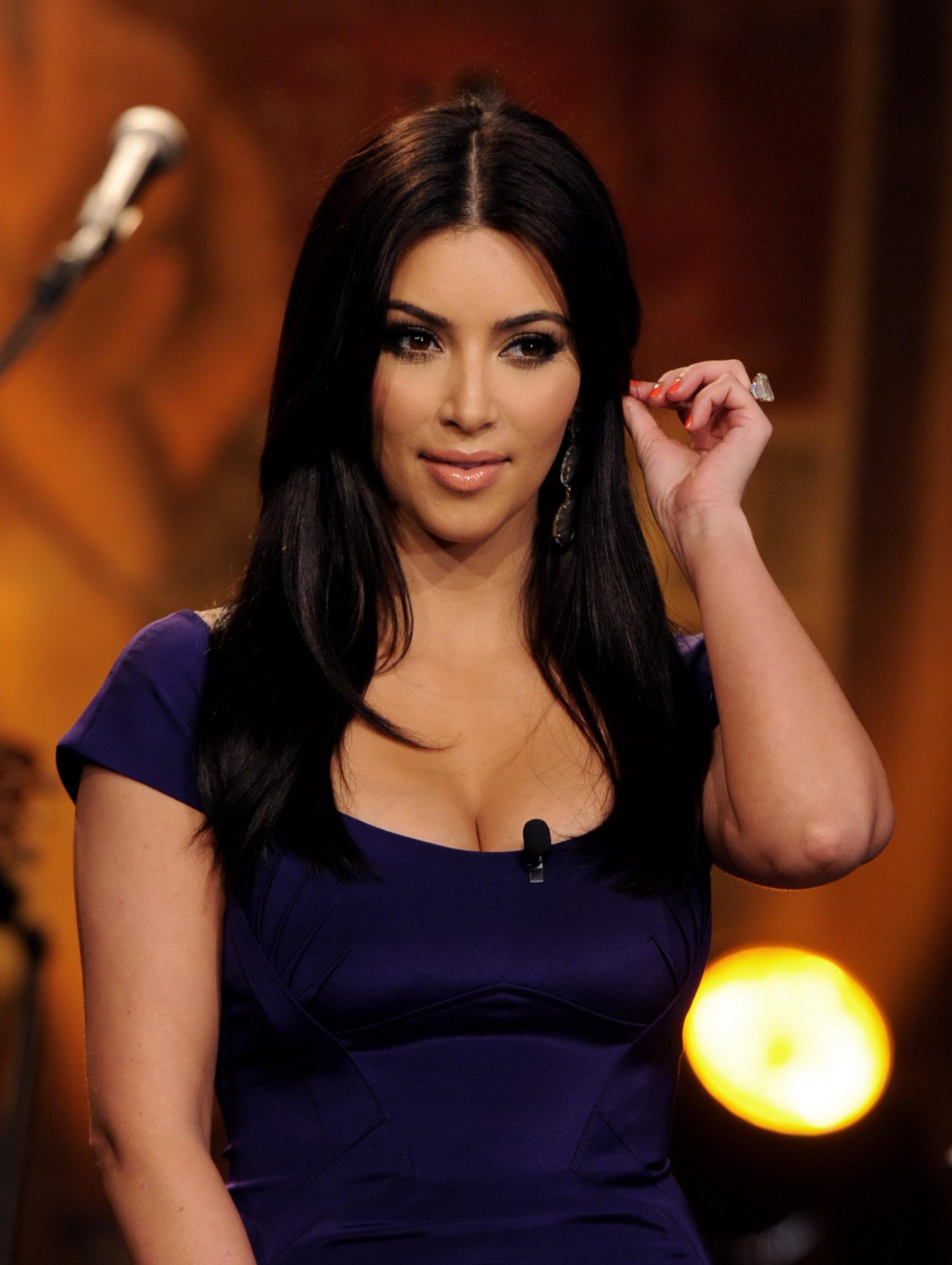 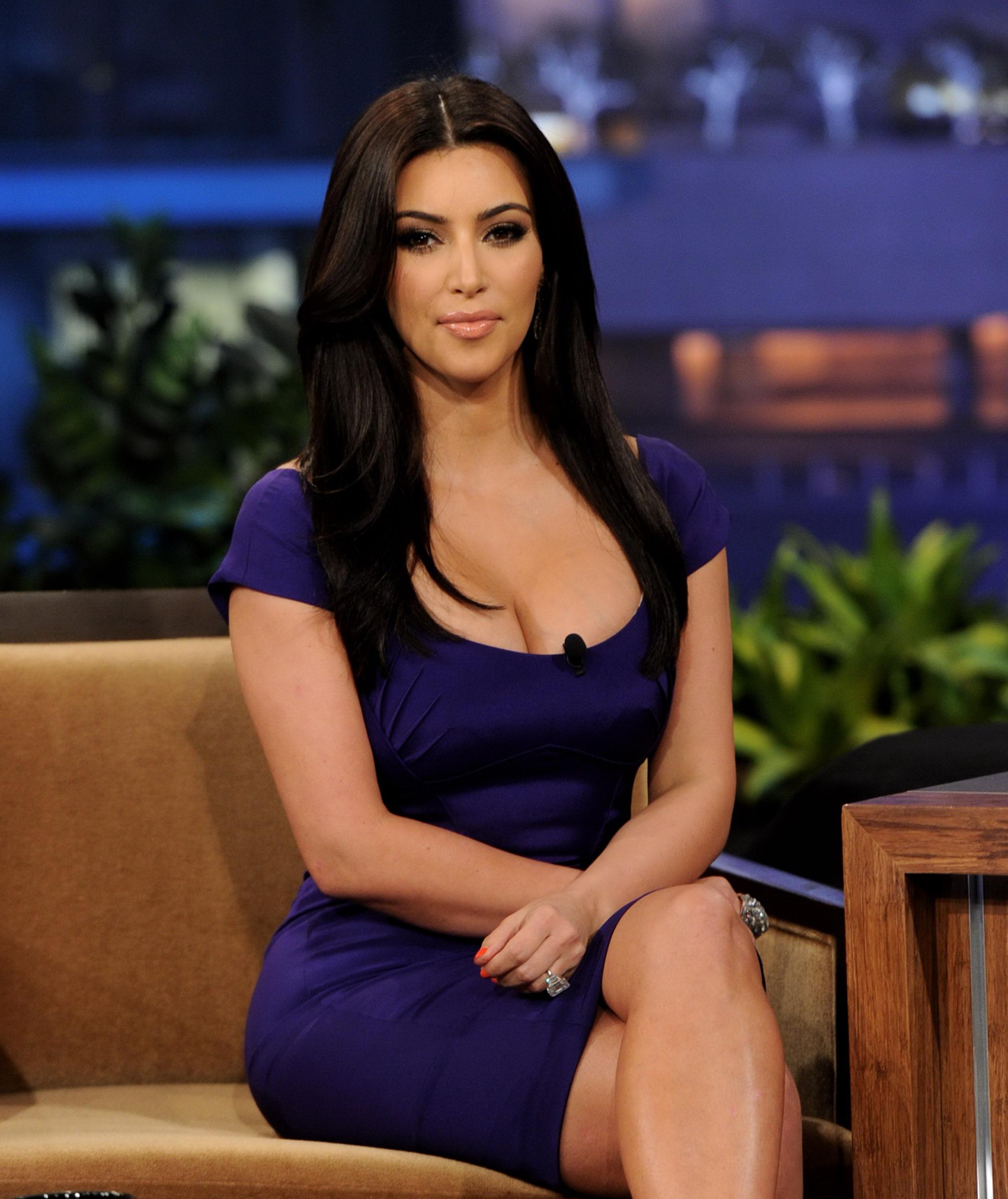 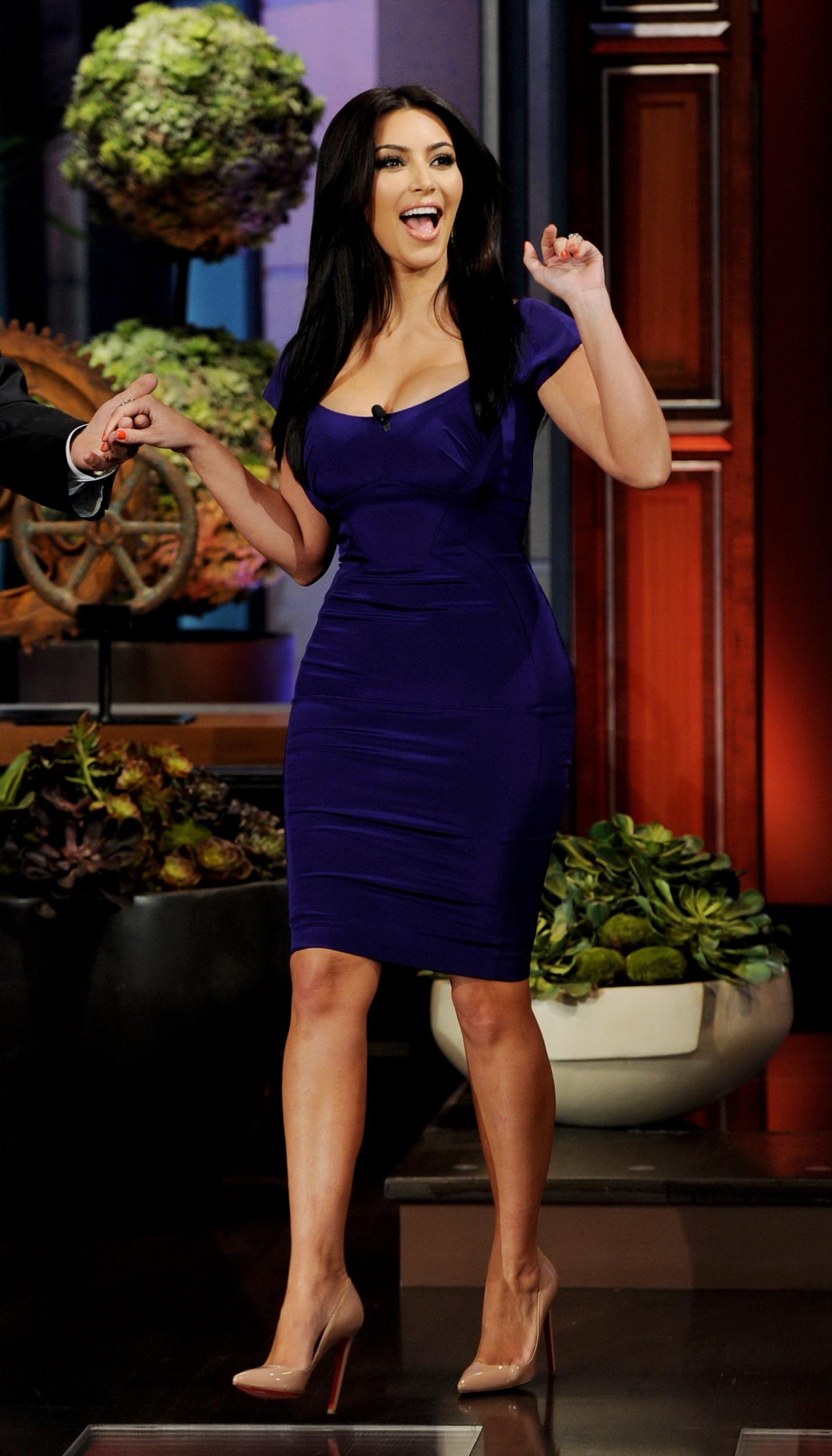 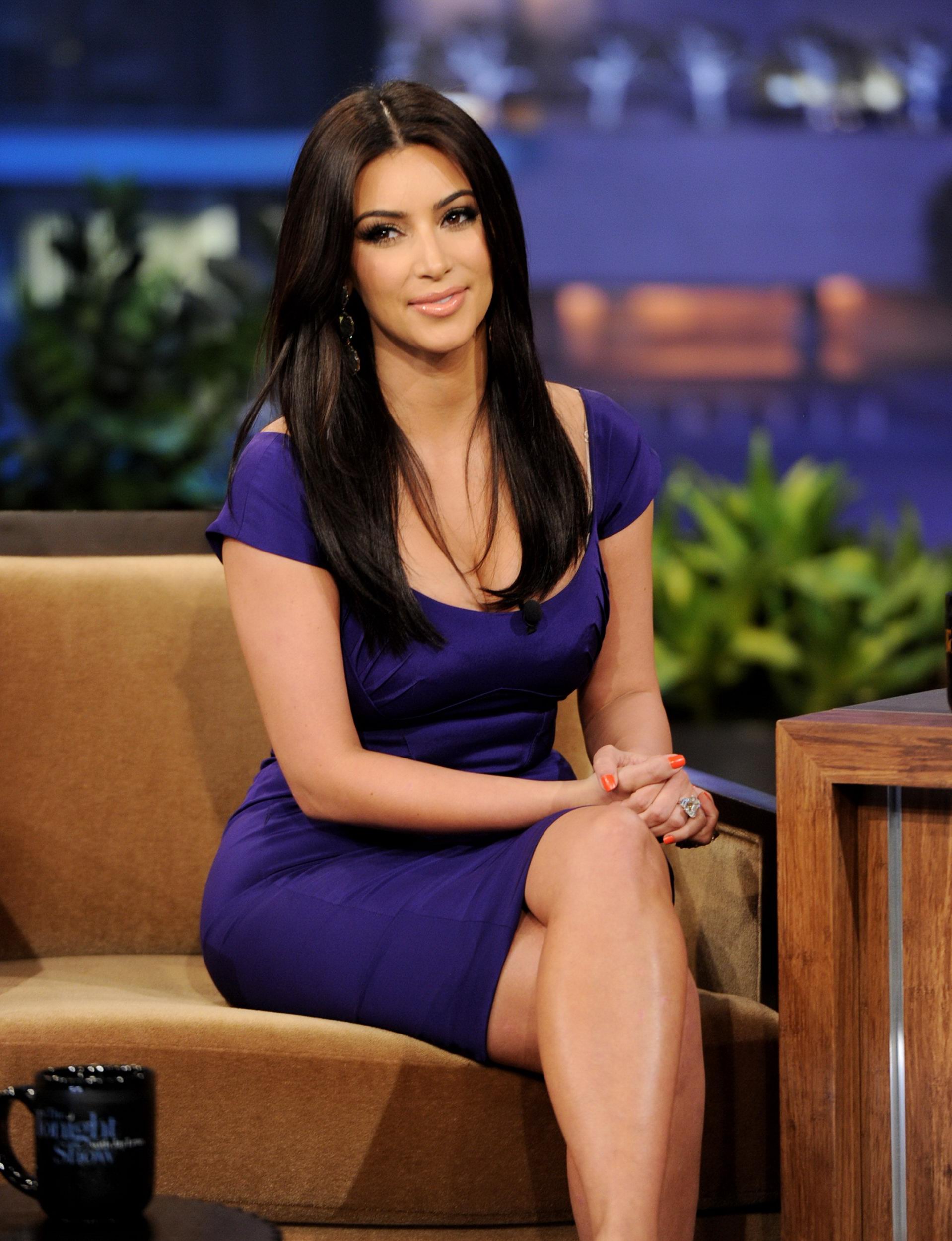 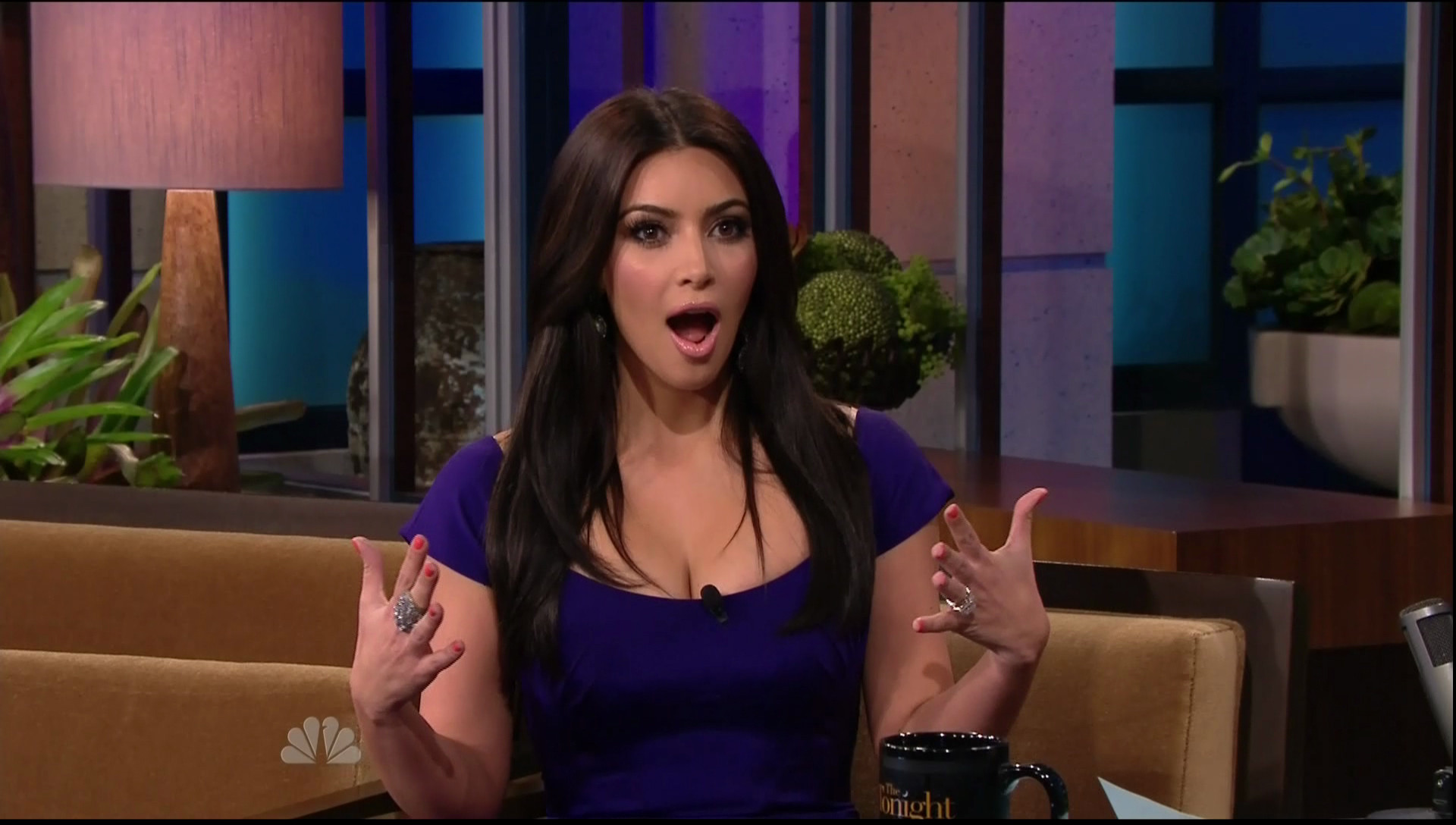