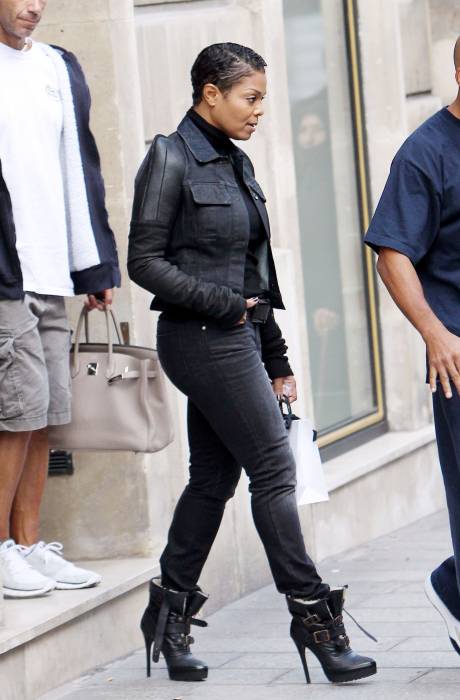 Janet Jackson is now a billionaire, and revealed she’s working on a new album.

The singer has raked in $260 million in album sales thanks to the success of “Control,” “Janet” and “Rhythm Nation 1814,” and she earned a further $81 million from music and book publishing fees.

Jackson, 47, has made over $500 million on her sold-out world tours and related tour sponsorships, and over $300 million from her big-screen roles in “The Nutty Professor II: The Klumps,” “Poetic Justice” and “For Colored Girls.”