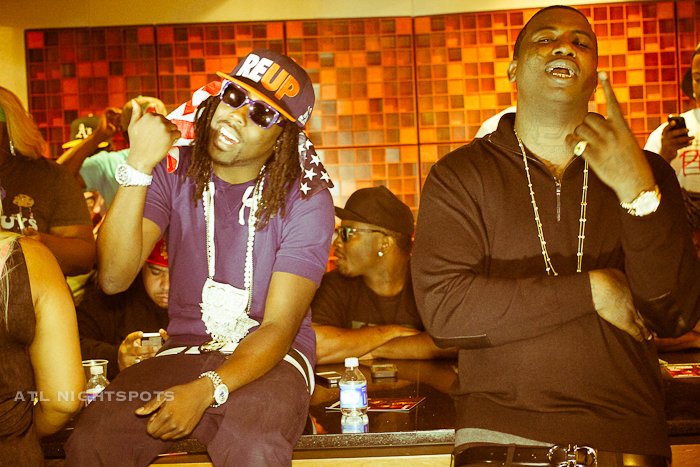 According to MTV, are not only being housed in the DeKalb County Jail at the same time, but they are also are celly’s.

Gucci was arrested on April 12, less than a day after being released from jail for allegedly assaulting a soldier looking for his autograph at a nightclub.