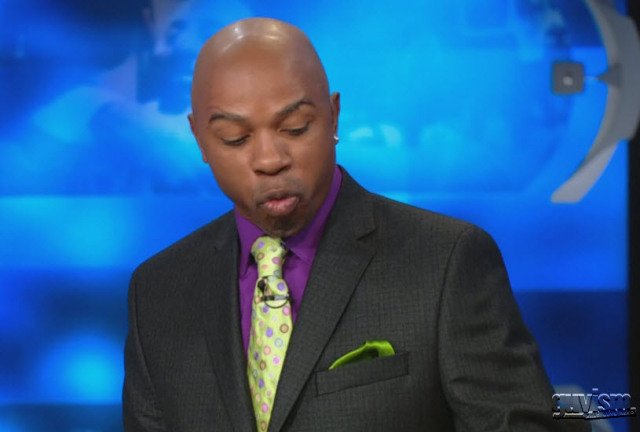 Lt. Kelvin Cusick tells The Associated Press that Anthony was arrested at 5:46 p.m. on Friday. He said Saturday that Anthony faces a misdemeanor solicitation charge that’s punishable by up to 180 days in jail.

According to the NCAA website, Anthony was scheduled to announce the Michigan State-Maryland men’s basketball game Saturday in nearby College Park, Maryland.

The Spartans-Terrapins game tips off at 4 p.m. Things could get very awkward — whether Anthony is on the mike or his absence is addressed.