A.J. Cooper, a Ward 4 candidate for D.C. Council, died suddenly Wednesday morning. He was 34. Cooper had been running for the Council seat being vacated by Mayor-Elect Muriel Bowser.

Peggy Cooper Cafritz, A.J.’s aunt, confirmed Cooper’s death to News4. She said he was at his mother’s home when he died sometime before 9 a.m. Cooper Cafritz said his mother attempted to perform CPR.

“He was a hell of a kid who was just coming into his own,” Cooper Cafritz told News4’s Mark Segraves.

Cooper was engaged to be married. He had attended a Ferguson protest Monday outside the U.S. Department of Justice.

Cooper also told News4 on Monday that he was looking forward to running in the special election. 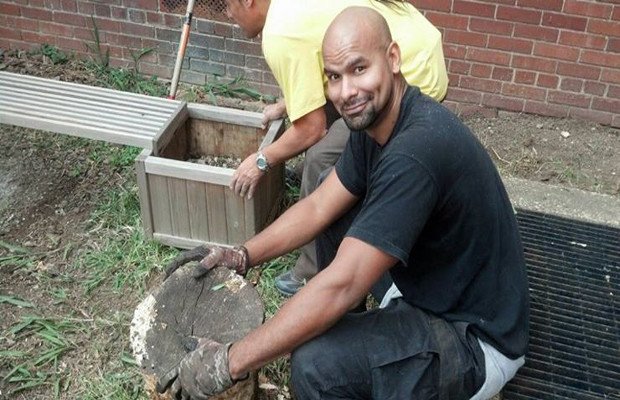 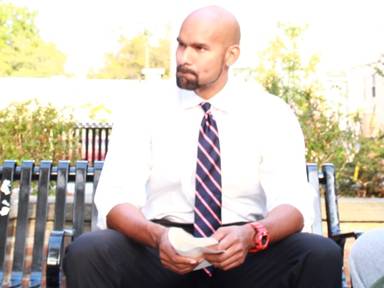