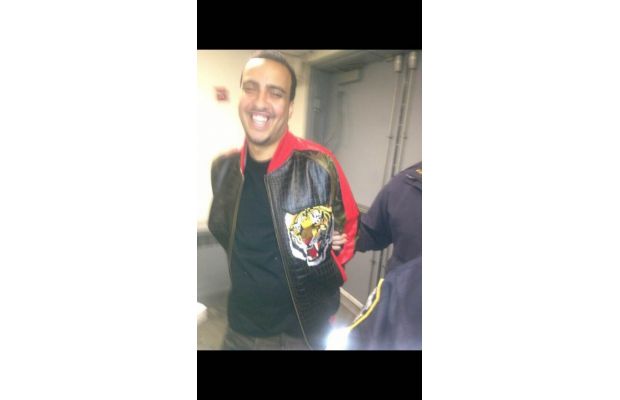 French and Chinx have been having the worst luck lately after being stuck in Atlanta earlier this week, to flying back to NYC to get arrested. The Hip-Hop Taskforce were not playing games last night. Details are sparse, but word is that French Montana and Chinx Drugs, along with Jadakiss, were arrested last night at B.B. Kings when they were attending Funkmaster Flex’s Tunnel Party.

Doesn’t look like Frech was catching feelings after being cuffed..