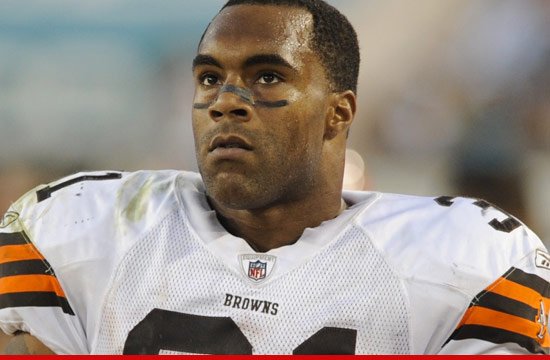 Those statistics about former NFL players going broke years after retirement come in to play once again. The latest statistic is retired  NFL star Jamal Lewis — who helped the Baltimore Ravens win the Super Bowl in 2001 — has filed for bankruptcy, claiming he’s in too deep and can’t pay his eight-figure debt.

According to the docs, Jamal is self-employed and earns approximately $35,000 a month.

By filing Chapter 11 Jamal can keep most of what he’s got, while negotiating reduced and extended payments to creditors according to TMZ.