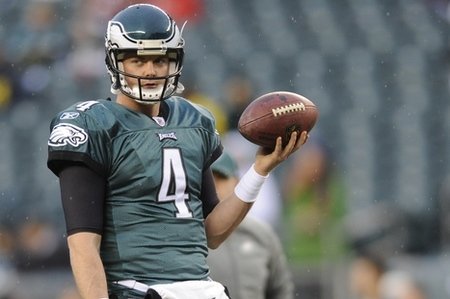 Kevin Kolb has finally flown one coop for another.

The Eagles traded the quarterback to the Cardinals on Thursday for CB Dominique Rodgers-Cromartie and a second-round pick in 2012. Kolb will sign a five-year, $63.5 million deal with $21 million guaranteed to move to the desert in a move that’s been widely expected all summer.

NFL Network was among multiple outlets reporting the deal this afternoon. UsToday