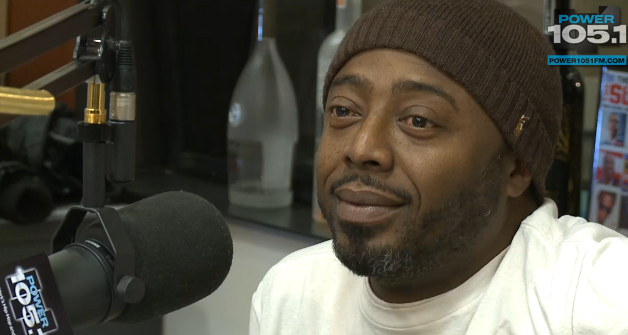 Comedian Donnell Rawlings became famous for his role as Ashy Larry on the Chappelle’s Show and his appearance on MTV2’s Guy Code. He popped up on The Breakfast Club this morning to talk about what he’s been up to.

Topics included his gay brother’s crush on Charlamagne Tha God, the lack of unity in the black community, his upcoming shows as Carolines On Broadway, his favorite DJ, Jim Jones wanting to beat him up, season 3 of Guy Code, Katt Williams and more.