Home News Does Rick Ross Have $92 Million In His Checking Account?

On March 3, 2014, Rick Ross released his sixth studio album “Mastermind”. The third track of the album is called “Drug Dealers Dream”. Not to be picky, but the word “Dealers” in that song ti*le should technically be “Dealer’s”. That’s a possessive noun. This track starts out with an audio recording of one of those automated voices reading a bank checking account balance. The automated voice dryly states: “Please hold while I locate your information. Your checking account balance is $92,153,183.28. This reflects the most current information available on your account.” You can hear the track and the song opening on this Spotify embed: 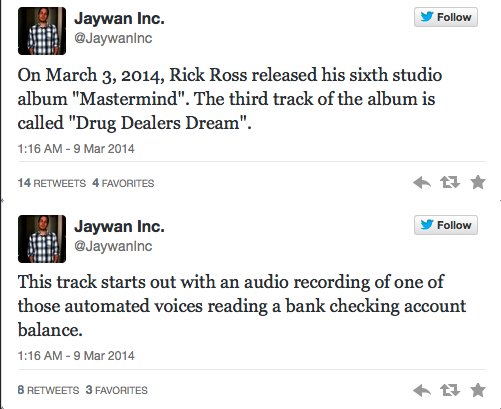 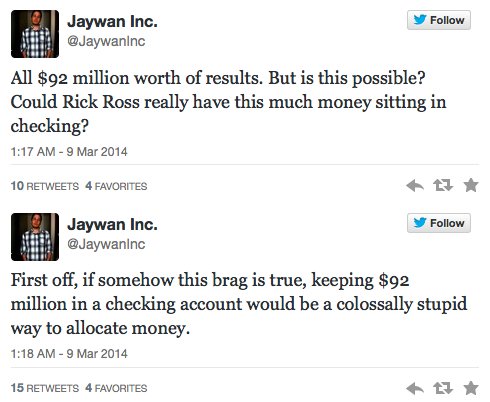 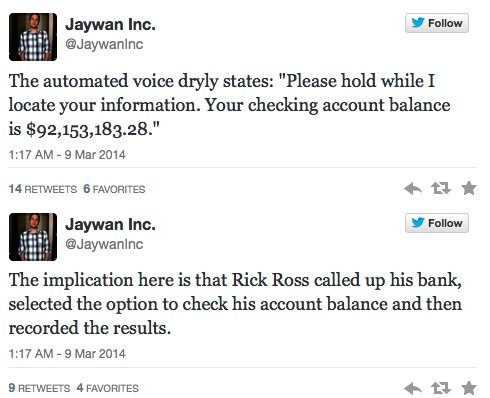 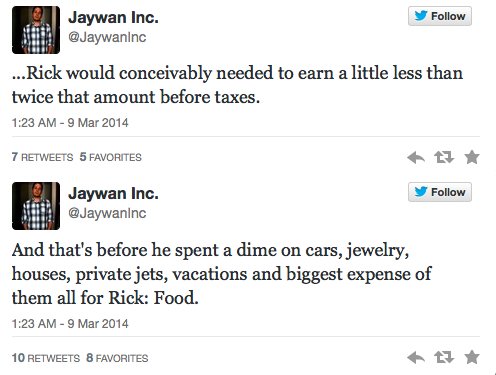 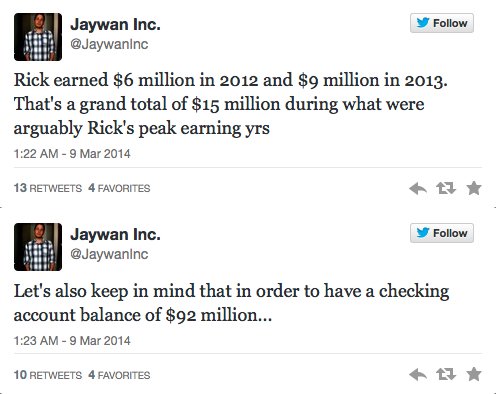 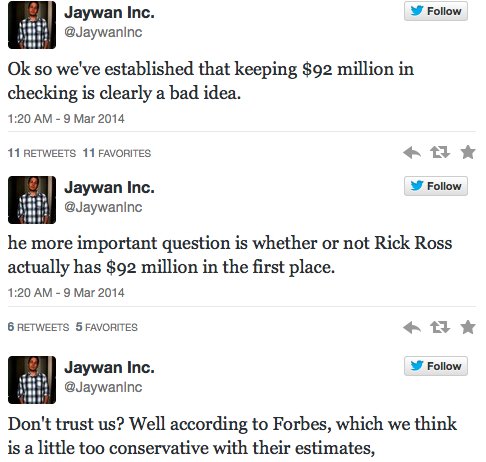 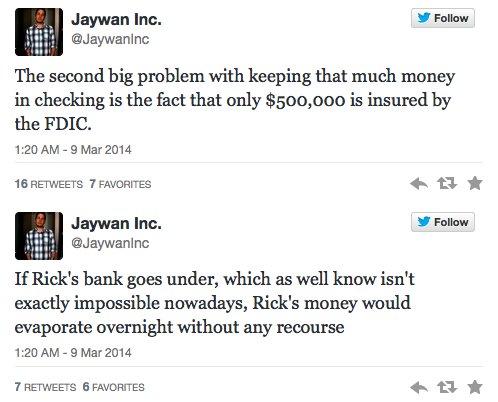 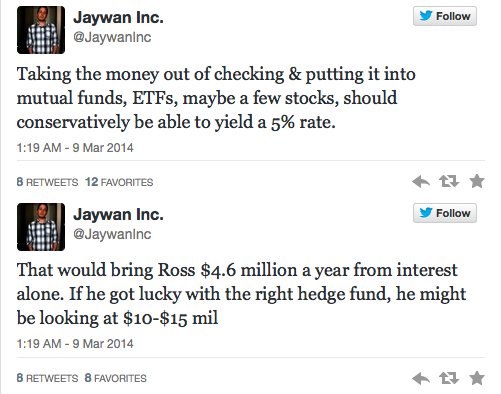 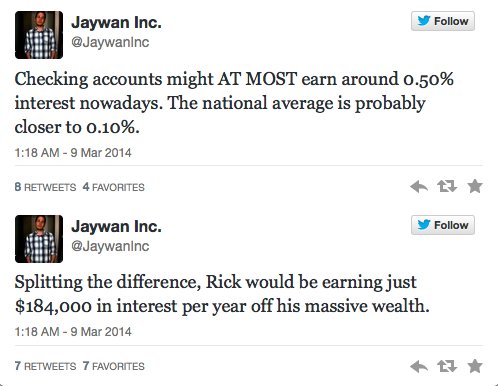