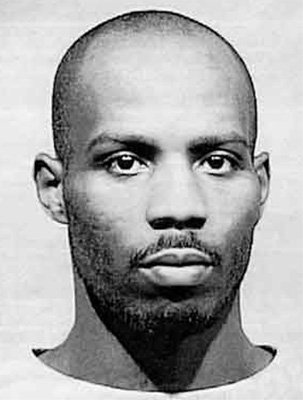 DMX’s road to recovery just hit a speed bump after his ex resurfaces with new accusations. X’s ex, Patricia Trejo, was in L.A. Superior Court Thursday morning, arguing against a motion DMX filed in their ongoing paternity case in which the rapper asked the court for permission to perform in Europe.

Patricia claims that the father of her 10 year-old is DMX and claims he owed $1 million in unpaid child support.

he hasn’t paid because he’s not convinced the girl is his … and wants a DNA test to prove paternity before he starts handing over cash.

Lana Vrz - September 22, 2022 0
Bitcoin is a very popular cryptocurrency. Cryptocurrencies, unlike traditional currencies like the dollar, pound or yen, are not printed or circulated by government agencies....

How To Find Reliable Fuel Distributors?

How Your Beauty Regimen Can Reduce Stress and Anxiety