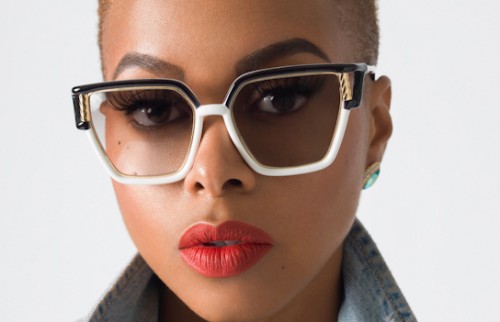 Chrisette Michele canceled her show tonight in NYC after being hospitalized from a ruptured appendix.

The 30-year old singer was supposed to be playing at Times Square tonight before this horrible incident occurred. The Singer Room report says:

“Tonight (Feb 19), Chrisette Michele was scheduled to perform in Times Square in New York City, but the show had to be cancelled due to the singer having to be hospitalized. A source told Singersroom the singer is suffering from a ruptured appendix.

Chrisette is scheduled to open for Keyshia Cole on the Woman to Woman Tour starting on March 28 in Westbury, New York to promote her upcoming album Better on April 30th, the single “A Couple of Forevers” currently blowing up the net.”