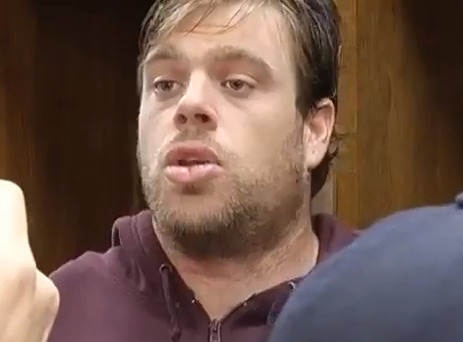 KC lineman tears into Chiefs fans for cheering quarterback Matt Cassel’s injury, Matt Cassel has been a lightning rod for criticism during Kansas City’s disappointing 1-4 start to the season. But Chiefs offensive lineman Eric Winston put his foot down after the home fans cheered Sunday when Cassel suffered an injury in the fourth quarter.

Cassel was hit hard by Baltimore’s Haloti Ngata and Pernell McPhee and stayed down on the field while trainers attended to him. Chiefs fans cheered the development as backup Brady Quinn warmed up.

Winston waited for members of the media to gather by his locker after the game, then told them:

“If this isn’t posted in the paper or run on your (website), this is the last time you’re going to talk to me.”