Damn this is sad. We gotta do better Black people.

Capo of Chief Keef’s Glo Gang was shot and killed in Chicago Saturday afternoon. The “G.L.O.N.L. 2” rapper was shot in the 7700 block of South Kingston Avenue in the South Shore neighborhood, according to the Chicago Tribune.

Capo later died from his injuries in the medical center he was transported to.

Warning this video shows a lot of blood. 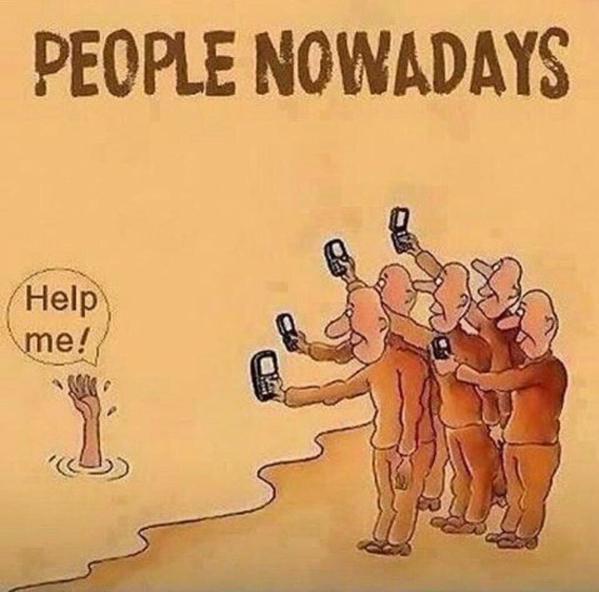