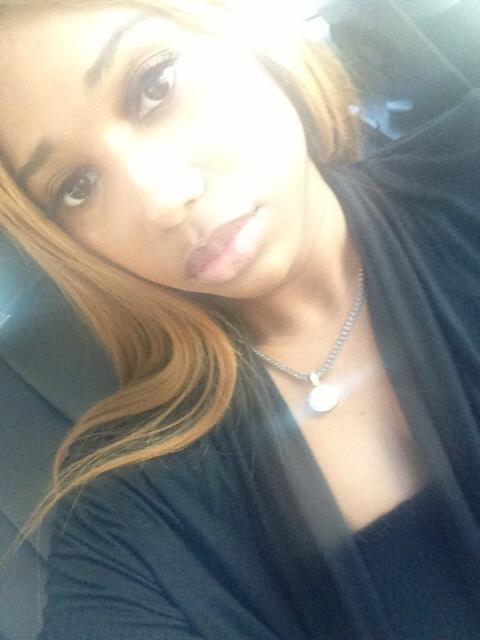 Boosie came home and got a new pyt side piece since getting out of jail earlier this year — at least according to his baby mama (or wife, depending on who you ask) Walnita Decuir, who wrote a new book titled “When The Music Stops”. The book seems to be loosely based on events in her life. The main character’s name is Sherell Devore and she’s been dating a rapper by the name of Baisean “Bae” Torrei since she was 14. Hint:!Boosie’s legal name is Torrence Hatch, seem similar? Anyway, she talks about her life dating a man who was the biggest entertainer in their city of Baton Rouge, !having to deal with a lot of jealousy and hate, going to jail for him and eventually facing the the ultimate betrayal — When her husband “Bae” leaves her for Gianna Anderson (Deiondra Sanders),daughter!of NFL star Gene Anderson (Deion Sanders).!

The characters have made-up names but you don’t have to be a detective to piece two and two together. The news of him dating Deiondra isn’t exactly “new”, Deiondra has been hinting at it for a while, but it’s definitely interesting to hear Walnita’s side of things.!!Apparently art imitates life because Boosie allegedly left Walnita when she smuggled drugs into jail for him, he got caught, and she made a statement that ended up landing him 18 more months. Next thing you know he’s with Deion Sanders’ daughter. 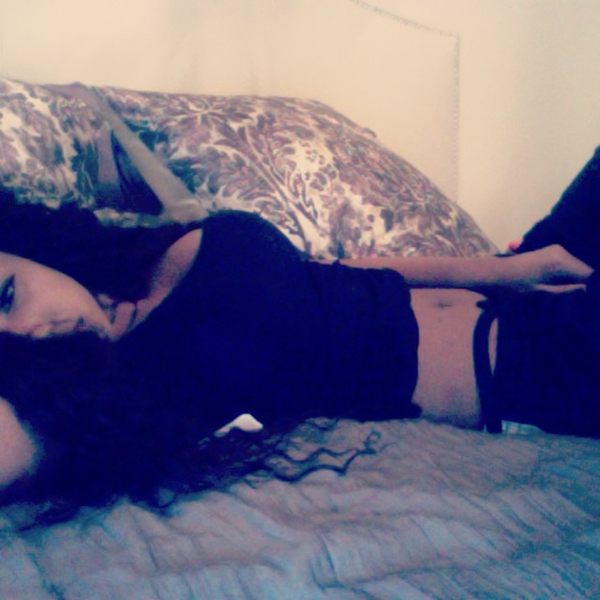 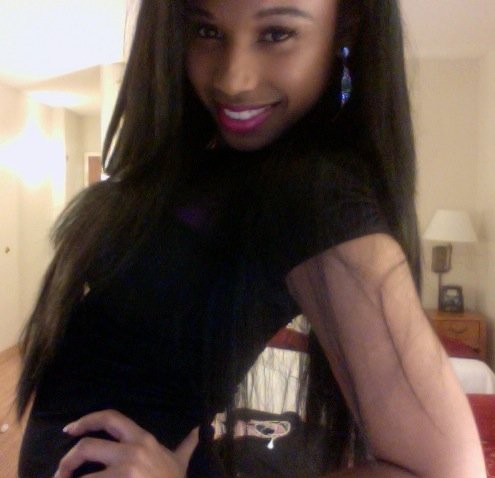 On March 17, the young beauty tweeted:

@DeiondraSanders: “Finally told my dad about my boyfriend today lol.”

And back in February, she posted:

Boosie and Sanders have yet to respond to the rumors, but some Twitter fans are definitely abuzz!

IF the two ARE dating, wonder if poppa Sanders approves? Apparently, the entire family supported Boosie during his jail stint, so maybe they’re all very close!

Here’s one of the latest thing Miss Sanders posted on Twitter:

@DeiondraSanders: “Everybody hatin when you doing better than them… If they ain’t hatin start worrying then.”