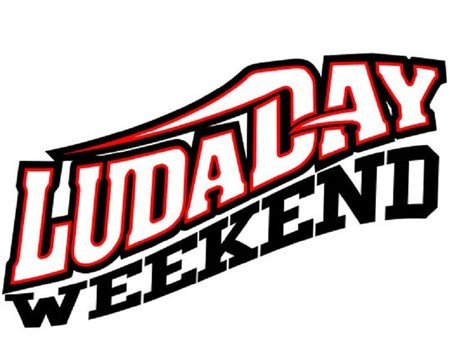 LudaDay Weekend is an annual charity weekend committed to giving back to the Atlanta community on behalf of The Ludacris Foundation.

Since its inception in 2005, LudaDay Weekend has consistently grown, attracting supporters from all over the nation. This year’s 9th Annual LudaDay Weekend, held on Thursday, August 28th through Monday, September 1st 2014 (Labor Day Weekend), will continue the tradition.

Ludacris has encouraged philanthropy amongst his peers by commissioning local Atlanta-based charities to get involved. This year, Atlanta native/super producer, Mike Will Made It, and his Making Wishes Matter foundation will host the block party at Georgia State University, carrying on the tradition to a new audience of youth. Mike Will Made It is known for producing hits for a range of mainstream recording artists from Miley Cyrus to Lil Wayne, Future, Rick Ross, and Wiz Khalifa to name a few. 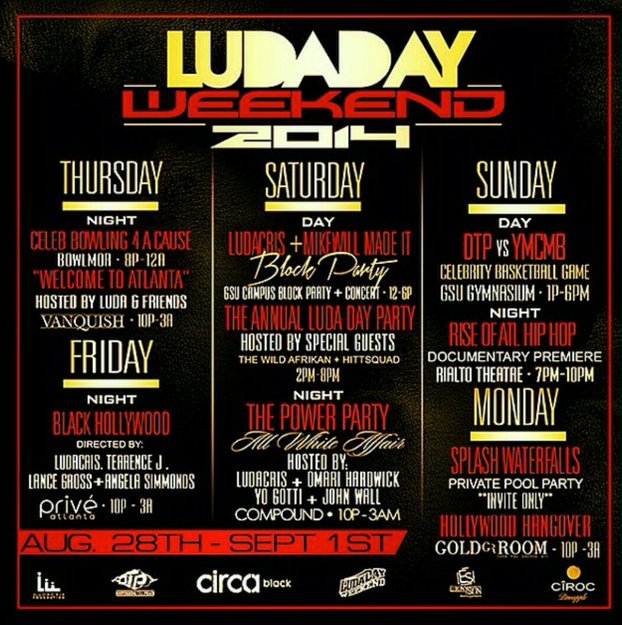