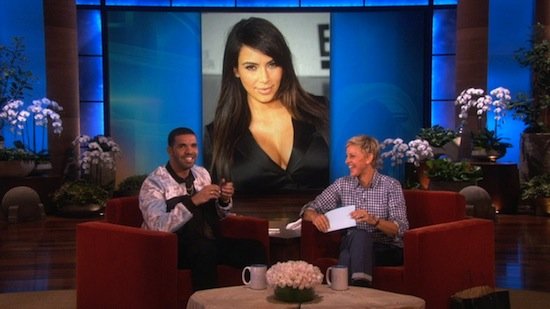 Drake stopped by Ellen’s show to make a special appearance and promote his upcoming album ‘Nothing Was The Same’. He hit the stage along with Majid Jordan to give a performance of ‘Hold On Were Going Home’. During the interview, he spoke on doing shots from his Grammy award and his past relationships.