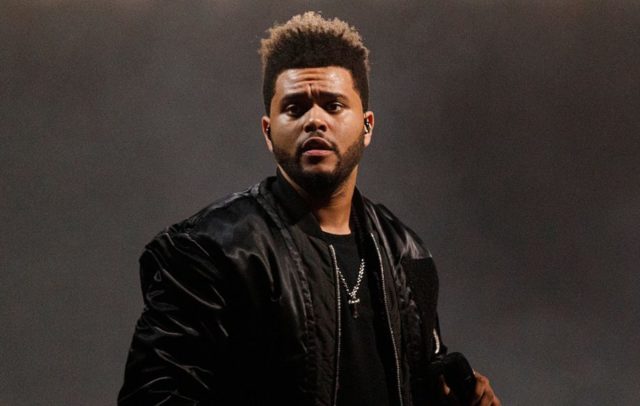 As a multitalented musician, Abel Tesfaye, better known as The Weeknd, promptly conquered today’s musical scene. He is a singer, songwriter, and record producer who began to show his work very early in his teenage years. Since releasing his first studio album “Kiss Land” back in 2013, his popularity has only grown.

How did he begin?

This 29 years old musician from Canada showed his interest in music at a very young age. With the aim of total commitment to career, he dropped out of both high schools he had attended. He just decided to left school one weekend and never to come back. That’s the root of his stage name “The Weeknd.”

There are noticeable Ethiopian notes in Abel’s music because his parents immigrated from Ethiopia to Canada in the 1980s. A  lot of influence in his work also had legends like Prince and Michael Jackson. This is seen in his first mix-tape named “House of Balloons” that is released in 2011.

Two more mix-tapes “Thursday,” and “Echoes of Silences” showed up very soon after the “House of Balloons.” They were later released as 2012’s Trilogy, which went platinum and hit top 5 in Canada and US.

The first studio album “Kiss Land” went viral in the second half of 2013. The album took second place on the US Billboard 200 with 96,000 sales in the first week.

His second album “Beauty Behind the Madness” in 2015 achieved even better success. WIth sold 5 million copies all around the globe, it reached number one on the US Billboard 200. The Weeknd becomes the first artist in history to have three songs hold the top three spots at the same time on the Billboard Hot R&B Songs chart. Songs were from the mentioned album, and their names are: Earned It, The Hills and Can’t Feel My Face.

As you can assume, his third album “Starboy” released at the end of 2016 also hit the first position on numerous charts. The single with the same name went extremely popular in many countries, not only Canada and USA. 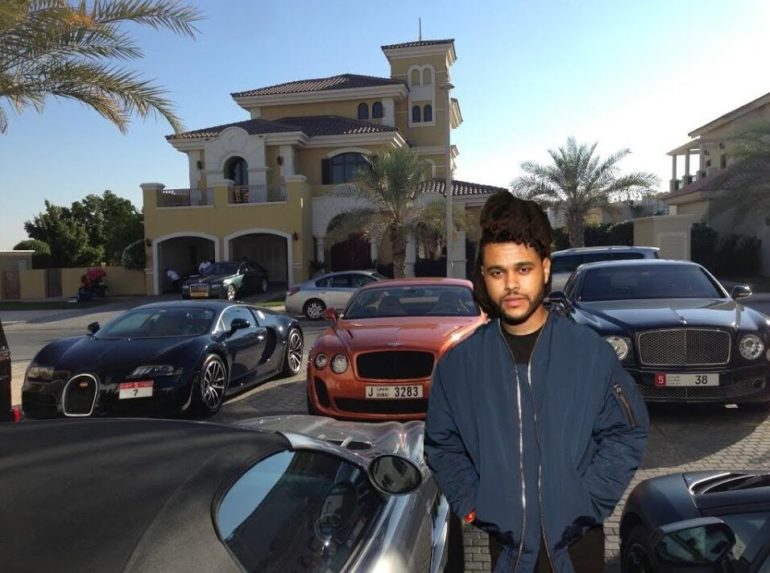 With this much money, The Weeknd can afford the luxury of playing with his favorite toys – cars. He posses  $530,000 convertible Lamborghini Aventador SV Roadster, the $300,000 ultra-luxury Bentley Mulsanne, and his real love, the ostentatious $1.5 million limited editions McLaren P1. He used these cars in the video for his single “Starboy.” Pretty nice, don’t you think?

Lana Vrz - January 27, 2021 0
Are you looking to automate in 2021? This is an exciting period for industrial automation. Why? Because you can find new, cheaper, and more...