Home Casino The History Of Roulette 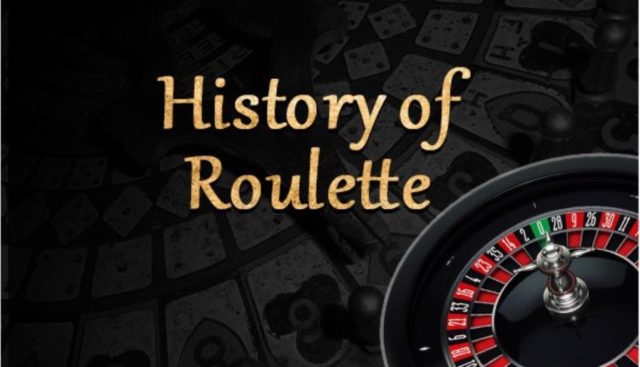 Alea Iacta Est (a dice is thrown), is a sentence uttered by Gaius Julius Caesar crossing the Rubicon in 49 BC. It represents one of the most dramatic links between gambling and the history of the human race. Gambling phenomenon is not that strange to the Bible. It is evidenced by all the New Testament gospels. Matthew, Mark, Luke, and John described how the draw decided to whom would Christ’s garment belong after the crucifixion.

The Ancient Times: Greeks And Romans

To introduce you to the story of roulette, we will return to the time of the hegemony of the Ancient Greeks. The Greek soldiers did not first spin the real wheel. They did it with a shield instead. Before that, they would mark ten fields on it. They would lay it on the ground and determine a place on the ground that would indicate a win. And the game could start. A large number of bets came from all sides, but the lucky winner could be only one. The one who deposited the money in a field that would stop just above the marked place on ground. The Romans were a little more advanced. So instead of the shield, they were spinning the wheel from the two-wheeler. An arrow placed on the ground near the wheel would indicate the winning field when the wheel stops.

The Chinese are widely known as the people who enjoy gambling. They also haven’t resist this game. They have gone so far in realizing the elements of this game, that they even used it in torturing. Specifically, they would place the victim between the wheels with spikes. The wheels were made in various sizes, and each was assigned a number. Dice would be thrown and the sum would determine which two torture wheels would be selected.

Blaise Pascal: The Father Of The Modern Roulette

The real story of Roulette begins in France in 1655. The man who invented it was a world-known mathematician Blaise Pascal. This famous Frenchman contributed greatly to the development of science. Pascal’s triangle, Pascal as the unit of atmospheric pressure, Pascal as the name of a programming language … Pascal as the creator of the famous spinning wheel – the Roulette.

Maybe you don’t know it, but this was a by-product of Pascal’s attempt to construct a “Perpetuum Mobile”.

There are other theories about the emergence of Roulette. One of them was that it was made by the Chinese. Afterward, by trading routes, it came to Europe. According to alllivecasinos, there were some even more interesting theories. One says that it was constructed by French Dominican monks at the end of the seventeenth century. Some say monks wanted to introduce elements of entertainment into the monotonous life.

Some other facts must be considered when speaking about the history of Roulette. Other games of a similar structure existed at least a century before French roulette became popular in Paris. These were the Italian “Hoca game” and the English “E-O” game.

In the late 1800’s Roulette was brought to America and became extremely popular. Most US casinos preferred a double-zero version of the game. To be honest, that was more beneficial for Casino owners. From that time, up to now, we know the two versions of this game. A single-zero or “European roulette” and a double-zero or the American roulette. 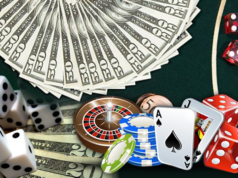