Ronda Rousey is a champion in the ring but great grandfather was a champion of social equality as one of the first black doctors in North America.

Rousey’s mother told a reporter her grandfather was a Trinidadian physician in the early 1920s.

Rousey was spending time with her mother, AnnMaria De Mars, in Los Angeles, when a TMZ reporter asked the UFC star what the last movie she saw was.

AnnMaria, whose father was Joseph Arthur Waddell, chimed in when Rousey declined to answer.

‘”Before His Time”. It’s about my grandfather, Ronda’s great grandfather.

‘They show it during Black History Month every year in Canada because he was one of the first black physicians in North America,’ AnnMaria said.

The physician she’s talking about is Dr Alfred E. Waddell, who immigrated from Trinidad to Halifax, Canada. 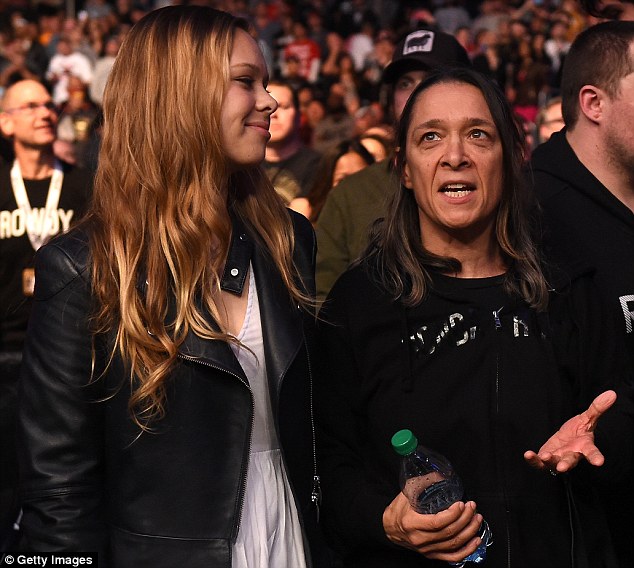 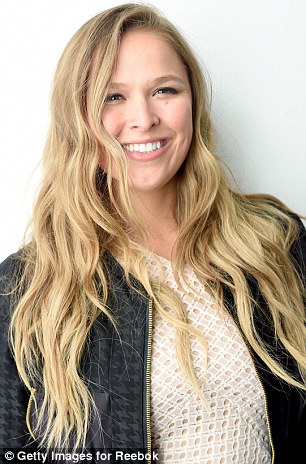 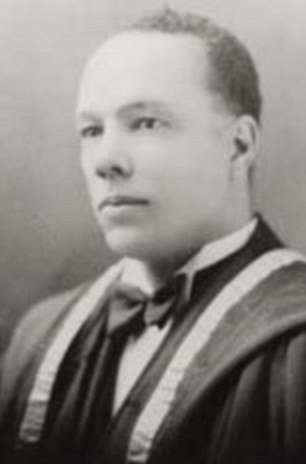 The film ‘Before His Time’ is about Dr Waddell and his life immigrating to Hallifax, Canada, in the early 1920s

‘Before His Time’ is a documentary about Waddell’s life.

‘Alfred Waddell set out for New York in 1923 with his young bride Amelia Maria, dreaming of becoming a doctor.

‘Despite his own hardships, Waddell treated many isolated people who had no access to medical care. Waddell brought medicine to far flung black communities; spoke out against injustice; and even billeted black musicians like Cab Calloway, when he could not get a hotel room.

‘A champion of social equality, Dr Waddell raised his children with ideas of fairness and earned the respect of an entire city,’ Dr Waddell’s bio on the White Pine Pictures, a Canadian production company, says. Source

Ronda was trying to get the reporter to leave quickly before her family started talking. and when her mom told the world that shit, look in rondas face. She did not like that at al.