Jordan stans get a early glimpse of the Jordan Spizike “Toro Bravo” set to be released Saturday, October 20th.
During the spring of 2009, Jordan Brand dropped the “Toro Bravo” Pack, a two-shoe collection of Air Jordan 5s inspired by the bulls bred for Spain’s Running of the Bulls in Pamplona. The generally favored shoe of the two featured a bold red suede upper, similar to the look used on this upcoming Spizike release.

Already slapped with a “Toro Bravo” nickname, this Spizike also sports red elephant print overlays, black accents and dark grey on the laces, winged lace tab and inner lining. You can purchase them now on eBay, solefly2012 has this size 10 listed. 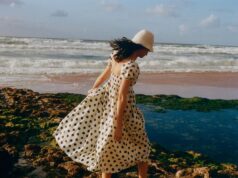 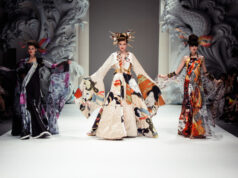 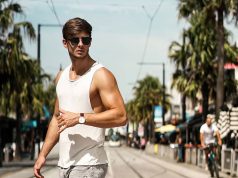