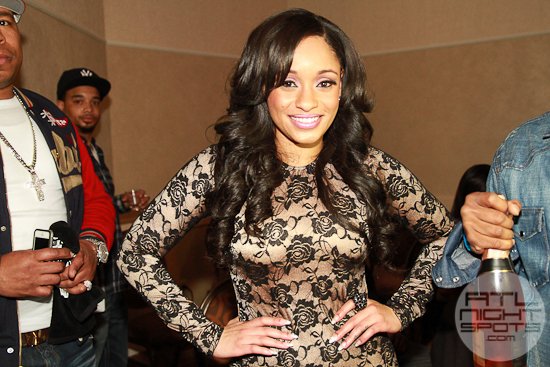 They were on complete opposite sides of the stage and they didn’t greet each other as if they were beefing. After the party let out and everyone left the lobby the ex-couple spoke to each other while waiting for the elevator upstairs. 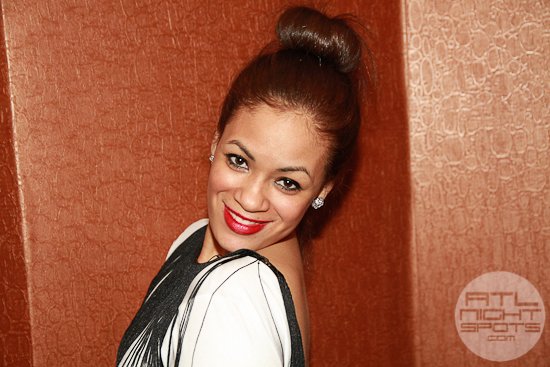 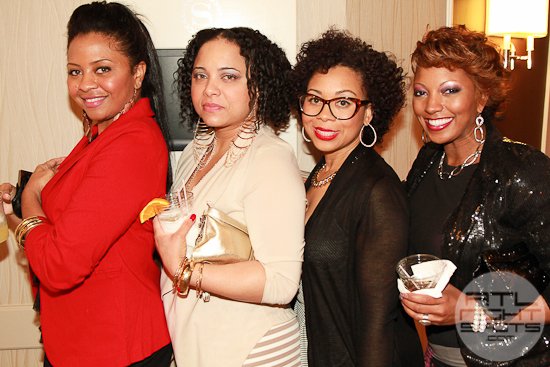 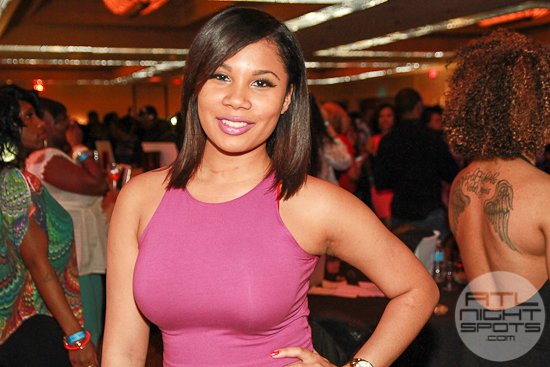 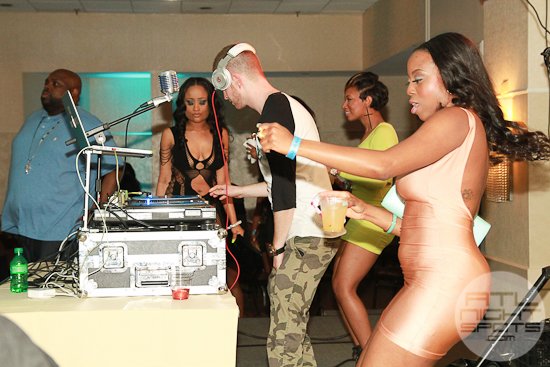 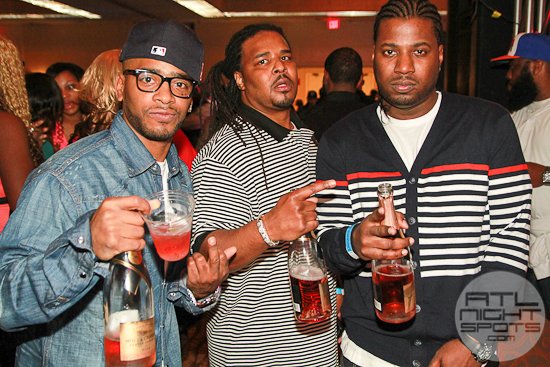 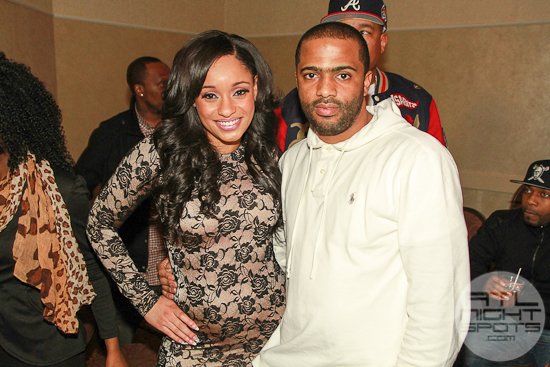 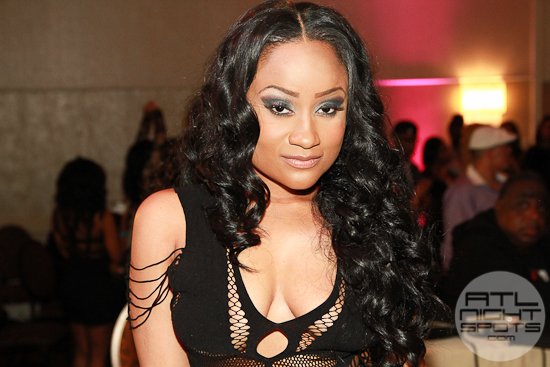 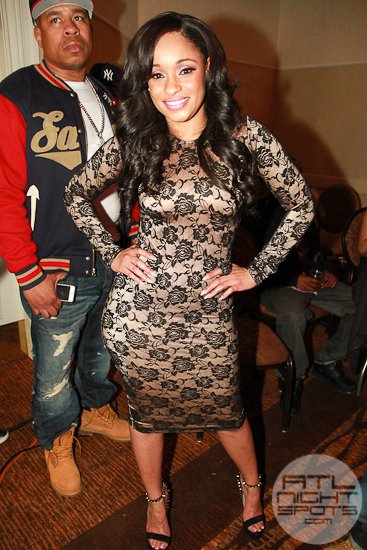 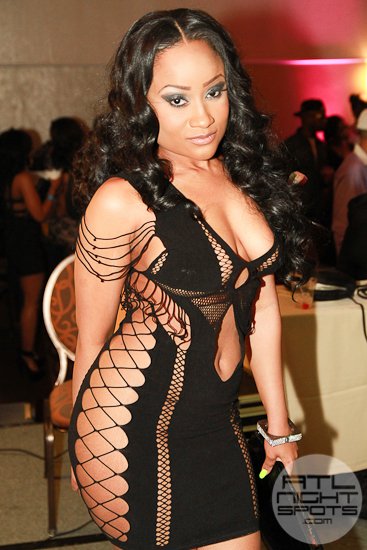 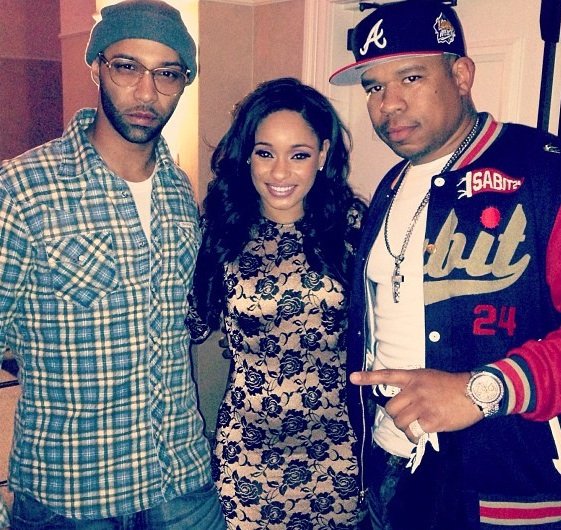